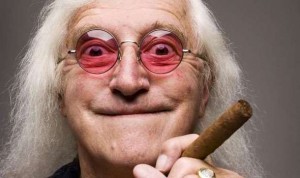 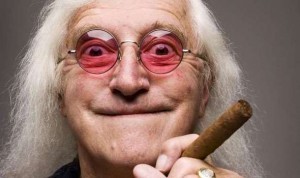 Not surprisingly, allegations of deviousness were leveled against Ella Draper following the release of her 9 year old daughter Alisa and 8 year old son Gabriel’s testimony of abuse that implicated the children’s father, actor Ricky Dearman, and an alleged network of Satanic abusers. However, when we consider the extensive evidence surrounding this case in totality, and in context, the official narrative portrayed by mainstream media of a scorned ex-wife and her two devious children appears to fail numerous tests of evidentiary scrutiny.

Furthermore, initial Police medical examinations of both children showed clear evidence of physical and sexual abuse. The children’s testimony includes explicit details of violent and sexual satanic ritual, and the children described identifying physical markers on the bodies of their alleged abusers. The children’s recollections also bore similarity to countless other cases of abuse reported around the world (which, as MP John Mann reminds us, is only the small fraction of victims who come forward to tell their stories compared to those who stay silent or are no longer here to speak at all.)

We must also remember that media silence tells a story of its own. Although it thrives on scandal (particularly in the UK), mainstream media did not cover these developments when the story initially broke in alternative media in early February 2015, instead maintaining a deafening silence on the matter. That was, until the High Court ruled in late March that Ella Draper (the children’s mother) and not Ricky Dearman (the father and alleged abuser) had mistreated the children. Raising many questions in the wider community, it was only after Mr. Dearman received the protection of a High Court ruling that the mainstream media reported any details of this complex story, publishing a string of sensationalized headlines that were all staunchly sympathetic to Mr. Dearman:

One thought on “Evidence of Organized Pedophilia and Child-Trafficking Implicates Governments, Media, Churches and Charities”