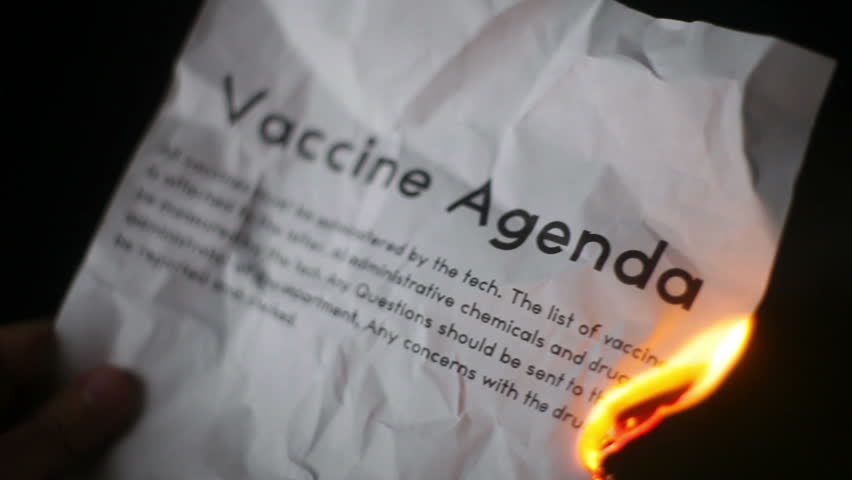 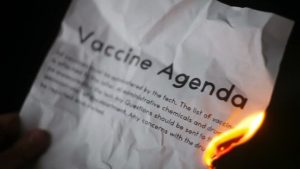 Vaccines are not safe and the drug companies have been given complete immunity regarding any harm or injuries they might cause. In fact, in July 2009 the Institute for Science in Society sent a report to the Chief Medical Officer of the UK, and the US Food and Drug Administration warning them that The vaccines were far more deadly than the swine flu.

The unwise and unwarranted invasion of the federal government (via state and local public health institutions) into our children’s classrooms must not be allowed to continue. Our children cannot protect themselves from this encroachment into their health care. As parents we must act on their behalf. We do not want public health agencies (federal, state or local) to engage in the administration of drugs to our children in the school environment on a mass scale. In 2009 the H1N1 vaccines, were not properly tested nor approved through the normal process. We do not want to open the door to vaccination clinics in schools . . . not now – not ever.  Remember today the products that are manufacturered and sold as “vaccines” are not warranted as either safe or effective. 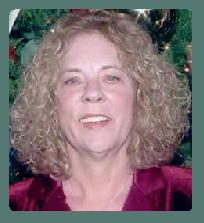 The “For Ohioans” site was founded by AL Whitney in 2009 as a response to the H1N1 bogus pandemic. In 2014 the site was renamed Parents Against Mandatory Vaccines.

AL is  a former Registered Respiratory Therapist and a former Court Appointed Special Advocate for Abused and Neglected Children (CASA).

As a Respiratory Therapist in Chicago, she took care of several Guillain Barre Syndrome (GBS) patients who were so ill they were on respirators. As a CASA, she received first hand experience with government bureaucracies and the Ohio Revised Code.

While this site web was initially started by one individual, it quickly expanded to include input from many researchers and scientists from across the state and beyond, who are examining the impact the vaccine ‘agenda’ is having on our population.

Like everyone else AL is conservative about some things and liberal about others. She has no loyalty to either the Democrats or the Republicans. Both parties have been hijacked by special interests and currently our politicians care more about re-election than serving the population. Our country has been corporatized and the population needs to wake up to this reality, recognize the harm this model is causing and de-corporatize our government on all levels.

AL is also a parent and a grandparent and only woke up in 2009 to the reality that vaccines are more harmful than they are beneficial.

https://crazzfiles.com/wp-content/uploads/2016/03/parents-against-mandatory-vaccinations-with-anita-whitney-.mp3Podcast: Play in new window | DownloadSubscribe: Apple Podcasts | Email | RSS “PODCAST” Disconnecting From MSM Propaganda & The Big Virus Lie With Dawn Lester On tonight’s podcast show 25/01/23 i am joined by author and researcher Dawn Lester to chat about her incredible work and break down the entire COVID PSYOP.  Dawn Lester[…]