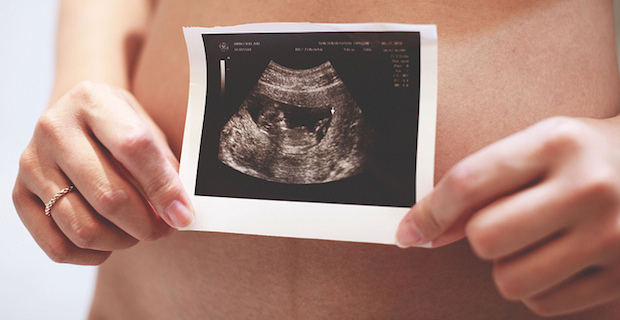 Jim West, the critical researcher of Modern Medicine, has been globally acclaimed since 2001, when his article “Pesticides and Polio” was first published in the Townsend Letter for Doctors and Patients. His environmental research has been employed to review the properties and politics of infectious disease paradigms, and to refute the necessity for vaccines. West has no detractors who will allow debate in any forum. Mainstream responses to his simple arguments include closing forums and threads. West has served as Chairman of the Science Committee for the NoSpray Coalition, which successfully litigated against New York City over the matter of aerial pesticide spray programs. He is a member of Toastmasters. In March of 2013, he began in-depth research into the science and politics of obstetric ultrasound. Further information is available at www.harvoa.org

This is a New Bibliography of 50 Human Studies that indict diagnostic ultrasound as a disease causing mechanism. (Black/white print version) The theme argued in this book is ultimately about toxic synergies between ultrasound, vaccines, birth drugs, and other environmental stressors. Ultrasound is argued, with much supporting evidence, to be the primary initiator of fetal vulnerabilities. The Bibliography lists and discusses arcane documents, previously unknown, modern, high-tech studies, conducted in modern China, surpassing Western science. These studies empirically demonstrate ultrasound disease causation.

The great Jim West has done it again! …I always find it riveting to come across an independent investigator who is breaking new ground, against all odds. Jim West is such a person. His meticulous analysis… has turned the establishment on its head… If I were the king of Pulitzers, I would give him a dozen. He is what truly deep reporting is all about. In a sane world, his revelations would bring about the firing of scores of so-called medical journalists and disease researchers, and he would be sitting at the top of the heap — not in order to exercise arbitrary power, but

5 thoughts on “Extreme Risk Of Prenatal Ultrasound With Jim West”

https://crazzfiles.com/wp-content/uploads/2016/01/JIM-WEST-.mp3Podcast: Play in new window | DownloadSubscribe: Apple Podcasts | Email | RSS “PODCAST” Disconnecting From MSM Propaganda & The Big Virus Lie With Dawn Lester On tonight’s podcast show 25/01/23 i am joined by author and researcher Dawn Lester to chat about her incredible work and break down the entire COVID PSYOP.  Dawn Lester[…]