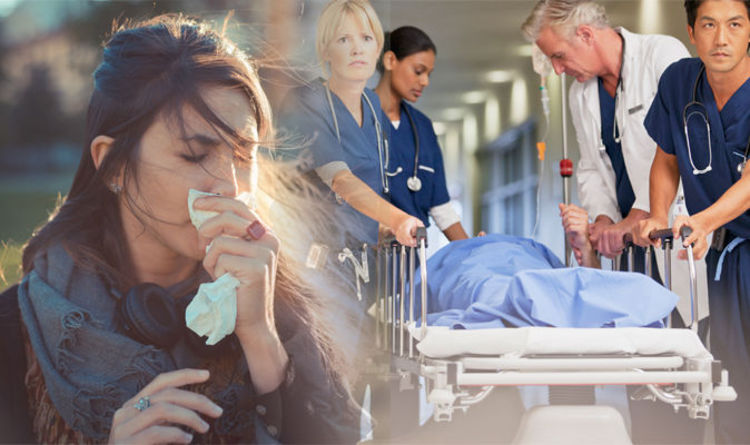 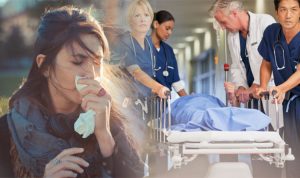 The press is playing up two angles this winter: the seasonal flu vaccine may only be 10% effective; and there is an outbreak of flu across 37 states, at last count.

Underneath these claims, something far different is going on.

What are typical flu symptoms? Fever, chills, cough, sore throat, muscle aches, headache, fatigue. Well, these symptoms can be caused by a variety of circumstances.

Immediately calling them flu is an unwarranted assumption. And as it turns out, respiratory samples from patients, sent to labs, are going to come back with no sign of the flu, in the overwhelming percentage of cases.

But the mainstream press can’t report any of this.

It would topple the flu-treatment money machine.

One thought on “Flu outbreak across America—really?”