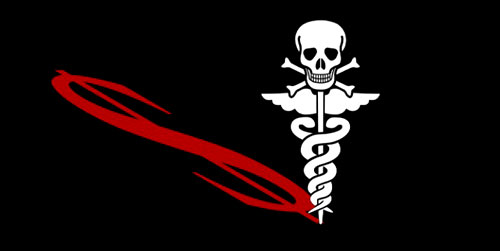 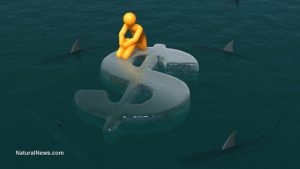 (NaturalNews) The religion of vaccines is in dire straits. No matter how aggressively government health agencies, the mainstream media, and corporate “scientists” try to prop up the house of cards and keep the membership numbers high, often using intimidation and bullying tactics to coerce parents into compliance, more parents than ever are bucking the status quo in order to protect their kids from this ruthless death cult, which is increasingly being exposed as such despite all of its desperate propaganda.

A recent in-depth investigation by VacTruth.com‘s Jeffry John Aufderheide, for example, exposes a new effort by the pro-vaccine cult to push vaccines as safe and effective, using “regular moms” as the poster children for this so-called “grassroots” campaign. But as thoroughly outlined in Aufderheide’s piece, the campaign, known as “Voices for Vaccines,” is actually a phony astroturfing effort backed by the vaccine industry and its allies in academia and government.The more conscious and free-thinking elements of society — parents who carefully investigate each and every vaccine prior to jabbing their kids are included in this category — are sure to reject this obvious attempt at corporate manipulation. But a surprising number of new defectors are also growing skeptical of all the endless haranguing by the pseudo-scientific elite, especially when it is poorly disguised as grassroots advocacy.

“Big Pharma and the pro-vaccine lobby know their ship is sinking,” writes Aufderheide about what is occurring. “Parents are investigating vaccines and asking doctors questions they cannot answer in record numbers, which is shooting holes in Pharma’s bottom line.”

Try as they might to blame the unvaccinated for escalating disease outbreaks all across the country, a ploy meant to scare as many people as possible into complying with vaccination mandates, the vaccine pushers are failing in this regard as well. In almost every instance, those spreading and catching diseases that were supposedly eradicated by vaccines were already vaccinated, completely debunking this common myth.

Beyond this, many parents of vaccinated children who now suffer from debilitating conditions like autism and autoimmune disease are starting to wonder why their friends’ unvaccinated children don’t have these serious health issues. Sure, the media can endlessly repeat the lie that vaccines are safe, that they do not cause autism and whatever else sounds nice to concerned parents, but the evidence speaks for itself.

Vaccines also destroy innate immunity, making individuals more prone later in life to developing the disease they were vaccinated against. This is true for the chickenpox vaccine, for instance, which has been scientifically shown to increase one’s risk of developing adult shingles, as well as for “polio-like” illness, measles and other conditions that are suddenly reemerging and being falsely blamed on the unvaccinated.

In truth, as we covered in a recent in-depth analysis on the myths of vaccination “science,” vaccines bypass the body’s non-specific immune system and introduce viral fragments, heavy metals and other highly damaging toxins directly into the adaptive immune system, destroying the body’s ability to develop true, natural immunity. As a result, vaccinated individuals actually become more prone to disease and also become carriers of disease and the real trigger behind disease outbreaks.