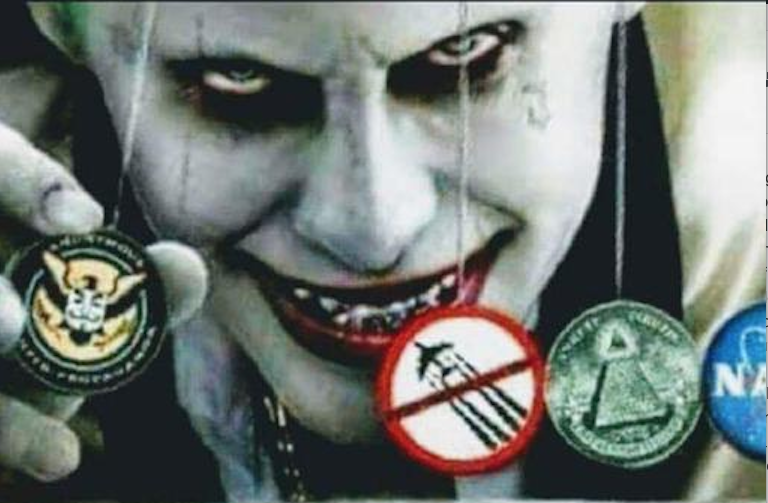 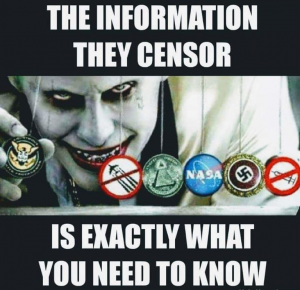 “HOWDY MEMBERS” Tracey Northern plugs in with me 10/06/20 to continue her great presentations and on tonights’ show she will be covering Proteins, Spikes and Bio-weapons.

We had a great chat before and after the show about all sorts of subjects so i was able to upload the entire podcast for crazz members.

All this info is from traditional scientific teaching. Right or wrong it is what we are going to work with because it is what THEY are working with.

In 1903 a scientist called Nicholas Maurice Arthus was busy poisoning rabbits with various ‘protein poisons’ and venoms. He was trying to work out how ‘immunity’ happened. The process Pasteur had theorized in his germ theory and people had been practising with their home-made innoculations. Arthus tho was working with poisons (poison proteins) and venoms. He discovered the ‘Arthus Reaction’. This is where it gets interesting because he discovered that injection of a protein didn’t cause a reaction the first time BUT if injected again with the same protein the poor animals would suffer as if they had been severely poisoned. Kind of killing the whole innoculation theory of ‘immunity’ which had been based on tolerance build up to poisons like alcahol for instance.

In 1905 Rossenau and Anderson (the same ones who did the famous failed contagion experiments yes) discovered this same process but this time found the reaction happened with ANY proteins (not just poison proteins), using things like cows milk, serum, eggs and muscle extract. They also noted that the dose did not matter, the tiniest dose would still cause a huge reaction. This reaction was called ANAPHYLAXIS.

In 1907 another scientist called Richet working on the same thing but this time on poor dogs, found that if you took the blood from an animal that had been ‘anaphylactized’ (they had had the 1st injection and were primed for the reaction now) and injected it into a healthy animal they would have an anaphylactic reaction straight away despite not being ‘primed’. Did this mean the animals chemistry had been changed making it’s own blood poisonous? This was never answered. (Is this why they don’t want blood from ‘vaccinated’ people now in blood banks?)
He also worked out that there was an incubation period between the 1st injection and the 2nd one producing the horrific anaphylactic effect. It had to be at least 2 weeks (3-4 weeks was the average) for anaphylaxis to occur on a 2nd injection. Once primed and the 2nd injection given the result would be total shut down of the nervous system.
Richet went on to receive a Nobel prize for this ‘momentous discovery’ which makes one wonder how the vaccine industry can flat out lie and tell us vaccines do not cause allergies.

Are their proteins in vaccines? Yes of course, lots of them and some are common foodstuffs which they don’t have to list in the ingredients as they are considered GRAS (Generally Regarded As Safe) despite knowing the anaphylaxis process!!! One of the famously unlisted proteins they used in vaccines was PEANUT OIL. Are you starting to join the dots yet?
Just like they kept changing the names of diseases to hide vaccine failures they now seem to be calling anaphylaxis by new names too. Cytokine storm. ADE (antibody dependent enhancement).

Now we should look at their fairytale description of a ‘virus’ again. ‘Some genetic material wrapped in a PROTEIN shell’. Hmmmmm. Could this have been a convenient lie to accomodate their having to inject foreign proteins into our children or just a coincidence?
We know since 2017 that they have no viruses and they’ve been using various words to negate this like bacteriopage, antigen, viral genes/particles, prions and PROTEIN. But suddenly in 2020 they are not only proudly shouting about viruses again they’ve added PROTEIN SPIKES into the mix. Is this like a magic, slight of hand trick they’re pulling or are they just seriously confused by their own convoluted lies now?

WHY do you think they are so obsessed with pumping us full of proteins? Proteins are not viruses but we know now they can be used as bio-weapons and have been for many years in vaccines. They can be man-made in a lab and injected into willing subjects BUT they cannot fly around and land on you and make you sick. Just like a snake cannot spit on you and cause you to be poisoned. Not even their ‘gain of function’ experiments will make proteins into flying bio-weapons. They HAVE to be INJECTED, just like snake venom. But what if they are trying to induce anaphylaxis?
Look at how sensitized some children can be to peanuts. They can have a reaction simply from being close to someone eating peanuts. Now do I have your attention? All this talk of shedding only makes sense if you have been primed to react to whatever proteins someone might be shedding. IF the shedding is even occurring. Either way if you haven’t been primed you will not react.

“Only the vaccinated died”. Eleanor McBean
The ‘released from a bio-lab’ story is ONLY a psy-op to induce more fear, to convince us that their viruses are REAL even if they are not natural. The only truth in this story is that the ‘genome’ they say is from a novel virus WAS made in a lab. A gene lab. On a computer. It is a manmade gene sequence that cannot do anything because it doesn’t exist except in a computer. This big lie is a cover-up for the other big lie. They have no viruses.
The fact that the mainstream media are now running this story and facebook have taken it off their banned list speaks volumes. The vaccines are not selling well. Not enough people are willing to risk their lives for what they see as another flu. The fear factor needed ramping up another notch. THAT is the only reason they have pulled this joker card. It’s a very risky move because it could expose the WHOLE lie and they’re obviously willing to take that risk to get whatever it is they want to inject into us, into us. The prime objective is the shots, anything else will be put down to collateral.

https://crazzfiles.com/wp-content/uploads/2021/06/tracey-full-show.mp3Podcast: Play in new window | DownloadSubscribe: Apple Podcasts | Email | RSS “PODCAST” Disconnecting From MSM Propaganda & The Big Virus Lie With Dawn Lester On tonight’s podcast show 25/01/23 i am joined by author and researcher Dawn Lester to chat about her incredible work and break down the entire COVID PSYOP.  Dawn Lester[…]