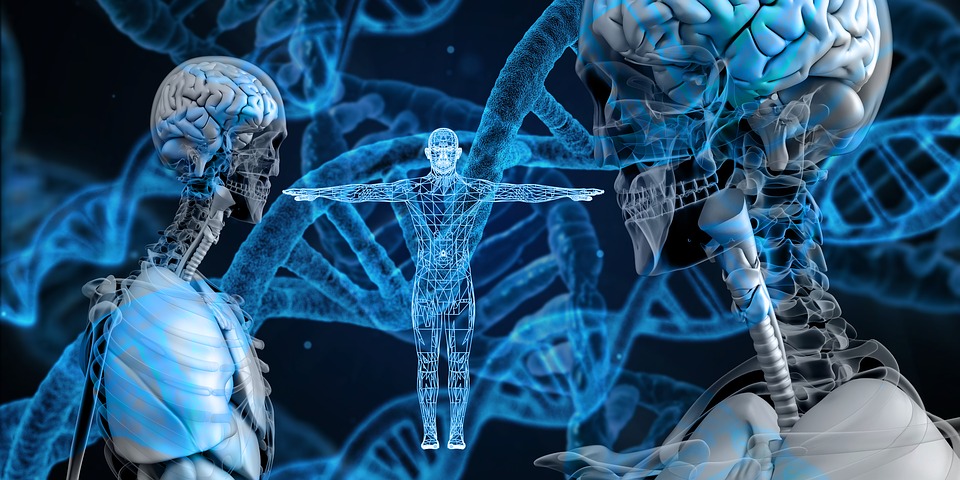 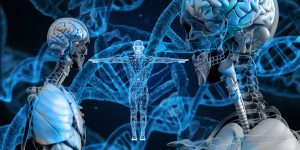 Gene research companies tend to come and go. They start out banging and popping like fireworks in the sky, and then they fade out—perhaps having sold themselves to another, hopefully larger, outfit…

Once upon a time, it seemed easy. Start with a disease, find the gene responsible for the disease, and correct the problem.

Then, researchers wondered, was disease the result of one gene or a group of genes acting together?

Either way, the proof would be in devising cures for diseases using gene therapy. “Not yet, but soon…”

And regardless, the major need was: money. Lots and lots of money for research.

This need required good PR people. “We have to pump up the idea that we’re on the edge of tremendous breakthroughs. We’re always on that edge and, most certainly, the investors will see results and profits.”

This hype also needed to obscure the fact that there wasn’t (and isn’t), as yet, ANY gene therapy for ANY disease that cured it across the board. As time passed, lack of cure could be a problem. In fact, it could mean curing disease was far more complicated than pinning responsible genes. After all, what about environment? Toxicity? Malnutrition? Poverty? In order to raise money, those factors would have to be pushed back out of view.

Instead, the PR people would need to flood the news with positive glow around the subject of gene research. Also known as exaggeration.

You can spot the key terms in these articles. POSSIBLE, SHOULD, COULD, EXPECTED TO, SEEMS, ON THE HORIZON, MAY BE, COULD LEAD TO, EVENTUALLY, and of course, the ever-popular BREAKTHROUGH.

I dug back in my files and found a piece I wrote in 2011. As you’ll see, the “breakthroughs” touted then haven’t panned out so far. You don’t read about them in the press these days. The PR pros have moved on to other exaggerations.

The first 2011 article I cited was from Reuters, headlined: SCIENTISTS FIND “MASTER SWITCH” GENE FOR OBESITY. Here are a few choice tidbits. Note the key terms I just mentioned.

“…and say it should help the search for treatments…”

“…the regulating gene could be [a] target for drugs to treat…”

“…seems to act as a master switch…”

Next, a 2011 blockbuster piece in the Financial Times. The headline read: SCIENTISTS FIND GENETIC LINK TO DEPRESSION.

“…as possibly for the first time we have found a genetic locus for depression.”

“…is likely to pin down the gene responsible…”

“…which may be the basis for designing more effective antidepressants, though [oops!] the pharmaceutical development process takes so long that new drugs could not be available in less than 10 years.”

Of course, people like to deal in certainties, so they help the PR puff masters by ignoring all the MAYBES and SEEMS as they read articles about science.

Anybody out there want to partner with me in launching a new company? This is a major winner. It covers a very broad area. Actually, there is no human endeavor it doesn’t cover. The name of the company? MAYBE COULD BE INC.

Let’s look at another type of gene research organization. This one happens to be the largest single medical research outfit in the world. It’s part of the US government: the National Institutes of Health (NIH). Their PR is different. They’re hedging their bets and covering their bases in every possible way. They’re saying YES, NO, AND MAYBE all at once. Of course, they can get away with it, because they run on taxpayer money. Their annual budget is a formidable $30 billion. Grit your teeth and read through their text that explains “genetic diseases”:

“A genetic disorder is a disease caused in whole or in part by a change in the DNA sequence away from the normal sequence. Genetic disorders can be caused by a mutation in one gene (monogenic disorder), by mutations in multiple genes (multifactorial inheritance disorder), by a combination of gene mutations and environmental factors, or by damage to chromosomes (changes in the number or structure of entire chromosomes, the structures that carry genes).”

“As we unlock the secrets of the human genome (the complete set of human genes), we are learning that nearly all diseases have a genetic component. Some diseases are caused by mutations that are inherited from the parents and are present in an individual at birth, like sickle cell disease. Other diseases are caused by acquired mutations in a gene or group of genes that occur during a person’s life. Such mutations are not inherited from a parent, but occur either randomly or due to some environmental exposure (such as cigarette smoke). These include many cancers, as well as some forms of neurofibromatosis.”

That is what I’d call a DON’T BLAME US statement. Don’t blame us if a disease we thought was genetic turns out to be something else. Don’t blame us if it’s 65.34 percent environmental, 4.52 percent genetic, and 30.14 percent who knows what. Don’t blame us if toxicity triggers genetic malfunctions and, in the absence of the toxicity, there would be zero cases of the disease. We’re ready to jump in any direction. We may not know much, but we’re sitting on a pile of cash. Don’t blame us if we don’t have any solid genetic cures for anything. We’re working hard. That’s all you can ask us to do.

If there is one disease the public tends to believe can be cured by gene therapy, it is sickle cell anemia. The PR pros have done a good job there. However, sicklecellanemianews.com states: “Gene therapy is an experimental technique that aims to treat genetic diseases by altering a disease-causing gene or introducing a healthy copy of a mutated gene to the body.”

Experimental. Aims to. Not an established cure. The confusion arises because, as with a number of diseases, the researchers and the PR flacks claim they’ve definitely traced the illness to a gene or two. They’ve struck gold. But, as you read further, you discover they’re just not ready to cure the patient. Clinical trials are underway. More work in the lab is necessary. The pudding is there, but the proof of it isn’t. They claim to know the cause; they just don’t know how to deploy it.

In science, that’s known as a hypothesis. Or more simply, a speculation. You say you’ve found an answer, but you can’t apply it. This means: your answer is not established. No matter how sure you sound, it’s in limbo.

“There is no doubt. We went down into the mine and we found extraordinary amounts of gold. It’s there. We’re a hundred percent positive. We just don’t know how to get it out. What’s that? You want to see the gold. No, I’m sorry. The public isn’t allowed down there. Only the professionals can enter. But don’t worry. We’re very close to a breakthrough. The gold will emerge soon. Trust us.”

Trust you? Sure. How much do you need to finish the job? Fifty million? Five hundred million? Let me call my broker and sell some stock. I’ll write you a check. Just put a plaque with my name on the wall of your headquarters. Let me know how I’ll profit on this venture. I’m in. I’ve always wanted to invest in MAYBE COULD BE INC.

One thought on “Genetic baloney in thick slices”