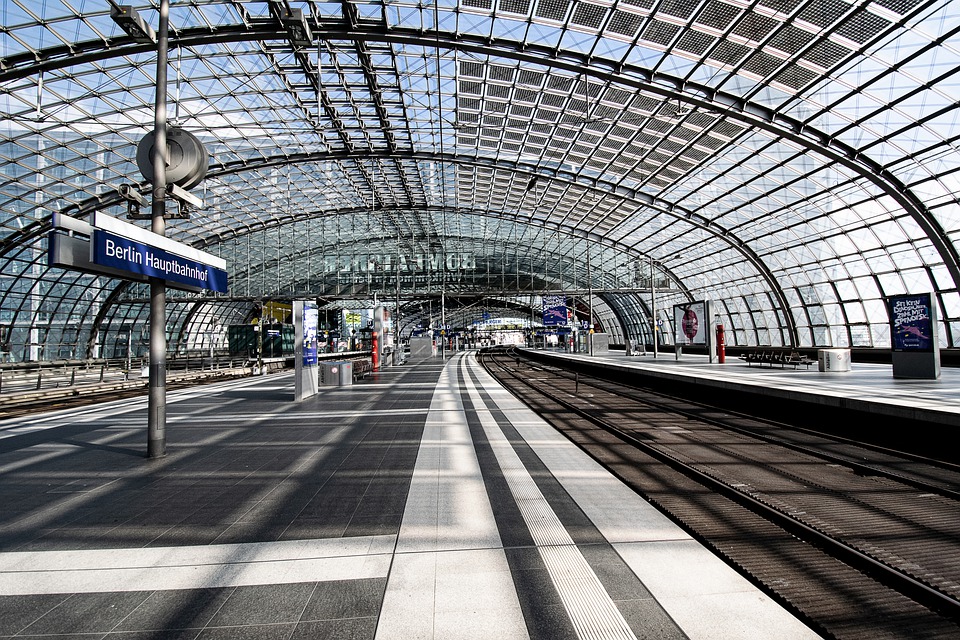 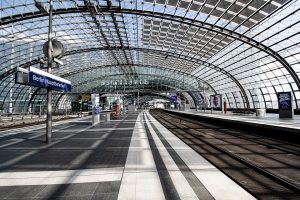 Germany’s federal government and mainstream media are engaged in damage control after a report that challenges the established Corona narrative leaked from the interior ministry.

Some of the report key passages are: So far, so bad. But it gets worse.

The report focuses on the “manifold and heavy consequences of the Corona measures” and warns that these are “grave”.

More people are dying because of state-imposed Corona-measures than they are being killed by the virus.

The reason is a scandal in the making:

Berlin In Denial Mode. The Scientists Fight Back.

Initially, the government tried to dismiss the report as “the work of one employee”, and its contents as “his own opinion” – while the journalists closed ranks, no questions asked, with the politicians.

But the 93-pages report titled “Analysis of the Crisis Management” has been drafted by a scientific panel appointed by the interior ministry and composed by external medical experts from several German universities.

The report was the initiative of a department of the interior ministry called Unit KM4 and in charge with the “Protection of critical infrastructures”.

This is also where the German official turned whistleblower, Stephen Kohn, work(ed), and from where he leaked it to the media.

The authors of the report issued a joint press release already on Mai 11th, berating the government for ignoring expert advise, and asking for the interior minister to officially comment upon the experts joint statement:

“Therapeutic and preventive measures should never bring more harm than the illness itself. Their aim should be to protect the risk groups, without endegearing the availibilty of medical care and the health of the whole population, as it is unfortunately occurring.”

“We in the scientific and medical praxis are experiencing the secondary damages of the Corona-measures on our patients on a dialy basis.”

“We therefore ask the Federal Ministry of the Interior, to comment upon our press release, and we hope for a pertinent discussion regarding the [Corona] measures, one that leads to the best possible solution for the whole population”

At the time of writing, the German government had yet to react.

But the facts are – sadly – vindicating the medical experts’ worries.

Inside, a aeading medical doctor warns that “we will feel the side-effects of the Corona crisis for years”.

Shooting The Whistleblower. Ignoring The Message.

As Der Spiegel reported on Mai 15th: “Stephen Kohn [the whistleblower] has since been suspended from duty. He was advised to obtain a lawyer and his work laptop was confiscated.”

Kohn had originally leaked the report on May 9th to the liberal-conservative magazine Tichys Einblick one of Germany’s most popular alternative media outlets.

News of the report went mainstream in Germany during the second week of May – but already in the third week media and politicians alike stopped discussing the issue by refusing to comment upon it.

Emblematic was the approach taken by Günter Krings, the representative for Interior Minister Horst Seehofer – the whistleblower’s boss:

Asked it he would treat the document seriously, Krings replied:

“If you start analyzing papers like that, then pretty soon you’ll be inviting the guys with the tin foil hats to parliamentary hearings.”

Men in tin foil hats – Aluhut in German – is a term used to describe people who believe in conspiracy theories.

Indeed one article by Der Spiegel adressing the Corona protest movement and the consequences of the leaked report contained the word “conspiracy” no fewer than 17 times!

And no discussions of the issues raised by the report itself.

Outside Germany the news has virtually gone unreported.

The Protest Movement – Or “Corona-Rebellen”.

Germans begun demonstrating against Lockdowns as early as April.

And thousands of citizens keep showing up at demos every week-end, even as the government is easing the restrictions.

The demos are not merely against restrictions, which have actually been comparatively mild compared to many other Western countries.

The demos question the entire Corona Narrative, and even more its principals, especially the role Bill Gates is playing, as the WHO second-biggest donor (the first one since Trump suspended U.S. contribution).

Indeed the biggest such demos took place in Stuttgart on May 9th, where tens of thousands people assembled to say no – to the NWO.

Germans are saying no to any Orwellian solution the government might one day impose out of a questionable “emergency status”, from mass surveillance Apps to mandatory vaccinations.

The leaked report has proved their fears to be well founded.

At least as far as the fake nature of the “Corona pandemic” is concerned.

One thought on “German Official Leaks Report: Coronavirus Is ‘A Global False Alarm’”