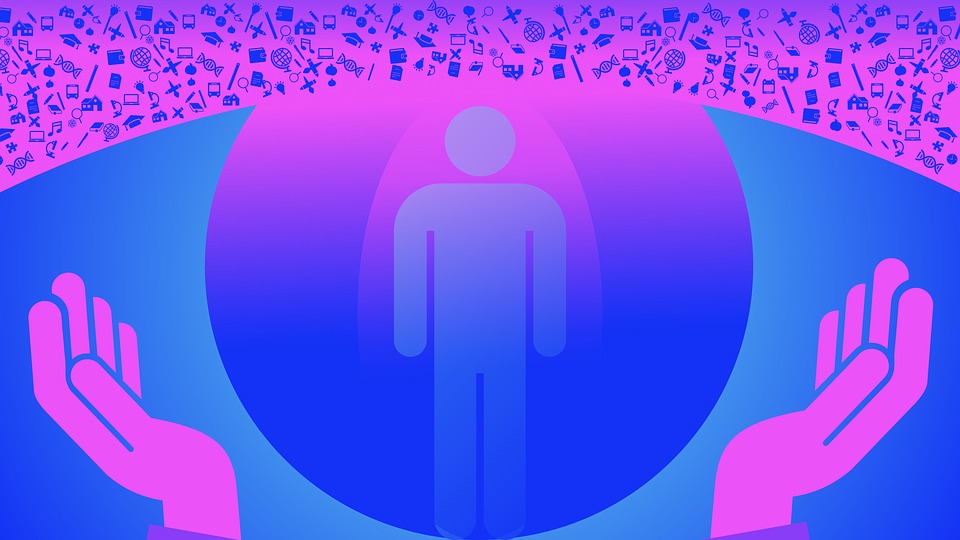 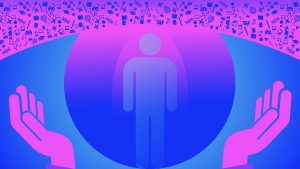 The material, which would include ‘fat, skinny, young and old people’ will be available on the websites of public broadcasters ARD and ZDF, if the idea goes ahead.

The proposal was voted on by Angela Merkel‘s social-democratic coalition partners at a general assembly in Berlin.

The delegates accepted a proposal from their youth wing to adopt the idea of government-funded feminist pornography for educational purposes as part of their party programme.

The SPD, the junior coalition partner of Angela Merkel’s Christian-Democratic Union (CDU), is the biggest party in Berlin where it governs together with coalition partners the Greens and the far-left Die Linke.

‘In these films, sex seems more like a performance or competitive sport: everything seems to work right away, there is no communication between the performers, no trying out, failure and trying out new things.’

According to the SPD, it influences modern society in a negative way as youths have ‘unrealistic imaginations of sexual life’.

Socialist youth member Heike Hoffmann, 20, is one of the SPD members behind the proposal.

The SPD also proposes that German broadcasters ARD and ZDF buy some of those movies and offer them on their online media libraries.