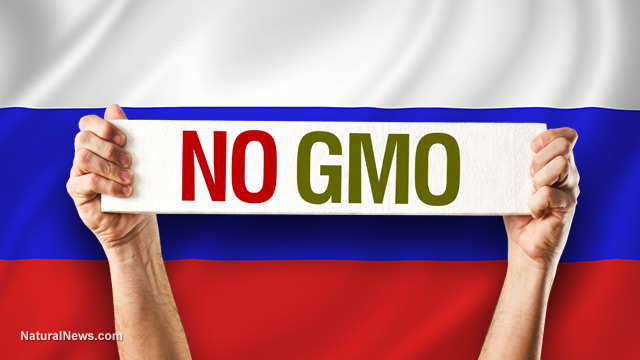 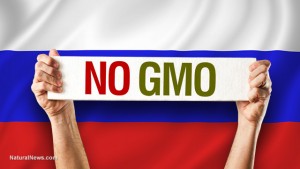 At the same time that Monsanto’s corruption is infiltrating every corner of U.S. academia, government regulators and corporate-controlled media, Russia has just announced a total ban on the cultivation of GMO crops.

“A senior Russian government member told reporters the cabinet decided that any food production in the country will completely exclude any genetically-modified organisms or parts thereof,” reports RT.com.

According to official statistics the share of GMO in the Russian food industry has declined from 12 percent to just 0.01 percent over the past 10 years, and currently there are just 57 registered food products containing GMO in the country. The law ordering obligatory state registration of GMO products that might contact with the environment will come into force in mid-2017.

This puts Russia in a powerful position of producing nearly 100% non-GMO foods for both domestic consumption and export. Most consumers around the world, when given a choice, prefer to eat non-GMO foods. In the United States, the criminally-run food industry front group — the Grocery Manufacturers of America — is desperately trying to block all GMO food labeling in order to keep consumers in the dark about what they’re eating. Nearly the entire mainstream media, likewise, has also been bought off by the biotech industry and refuses to cover the truth about GMOs. (Which is why sites like GMO.news are becoming so popular among independent thinkers.