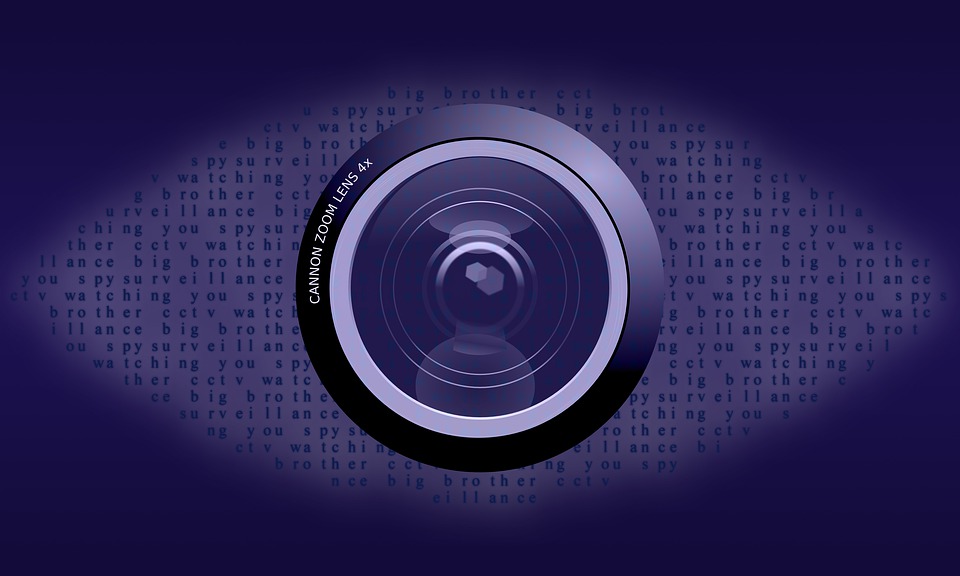 From July 12, “it will be mandatory for all businesses and workplaces to use the NSW Government QR code. Customers, staff, and other visitors will need to use the Service NSW app to check-in.”

Citing government fears over the Delta variant, Minister for Digital and Customer Service, Victor Dominello said: “there is no excuse not to check-in.”

For those without smartphones, businesses need to provide “digital sign-in sheets”; pen and paper sign-in sheets appear to no longer be an option.

For churches and places of worship, the mandate is unclear.

In the absence of a direct order, the RMS NSW information page redirects citizens to the mandate page via a hyperlink under STEP 2: Register as a C0VID Safe business.

Step 2 and step 3 infer that the QR Code/C0VIDSafe app is also compulsory for churches and other places of worship.

Prior to 2020, governments monitoring congregations, and members of faith communities drew widespread protest across a broad spectrum of the community. None more so than from some cautious conservatives and a wide range of leftists in Christian leadership positions.

In the conservative Howard and Bush government era, under the shadow of 9/11, a track and trace surveillance equivalent of the Islamic community was heralded as Islamophobic. The approach was red-flagged as fascist; oppressive and a breach of human rights and civil liberties.

QR Codes, monitoring apps, or the technological equivalent were unthinkable, even demonic.

Yet, under a different kind of terror; under a redefined category of extremist, it’s no longer unthinkable, it’s permissible.

The track and trace, government overreach that was vehemently rejected yesterday; is embraced with open arms today.

To reinforce this embrace, Romans 13 is picked out and thrown at Christian dissidents as a cat-o’-nine-tail to subject their flock to, not protect their flock from what history will judge as oppressive government decrees.

Such as arbitrary, and ambiguous laws, often made up on the run, that empowers abuse of protestors, and turn a checkout operator into an overzealous prison warden.

Arbitrary laws that encourage a neighbour to denounce a neighbour for simply having 1 family member over the “legal” limit, right up to law enforcement officers violently arresting shop owners for conscientious objection, and bad laws under which a father can be dragged from a car in front of his traumatised son for allegedly being outside the “allowable” lockdown travel radius.

There are many such sad examples.

Bad government and equally bad laws should be rejected, with the same vigour as good government is to be trusted, and good decisions respected.

We’ve been writing at length about concern for civil liberties and government inconsistency, since the beginning of last year.

Remember when governments said the QR codes/C0VIDSafe App, that gave them the power to monitor where you are, what you do, and where you go, wouldn’t be mandatory?

These concerns are echoed by Augusto Zimmerman in his seminal compilation ‘Fundamental Rights in the Age of C0VID-19.’

One particular concern was how contact tracing data was used by governments outside its intended purpose (see here, here and here).

Another concern is the medical value of contact tracing.

It’s appropriate to recall a report on the subject I cited in April 2020 for the article ‘It’s not a sin to question the C0VIDSafe App’:

The World Health Organisation had concluded that “active contact tracing is not recommended in general because there is no obvious rationale for it in most Member States.”

“Reducing contacts between infected and uninfected persons, not contact-tracing is the most effective strategy to mitigate the impact of a pandemic; social distancing measures (e.g. contact tracing, isolation, quarantine, school and workplace measures and closures, and avoiding crowding) can be highly disruptive, and the cost of these measures must be weighed against their potential impact.”

Contact tracing “allows rapid identification of at-risk individuals once a case is detected,” however, “contact tracing on a large scale can lead to ethical issues such as leakage of information, and inefficient usage of resources, including human resources.”

Ethical considerations of contact tracing include, “privacy concerns, potential stigmatisation of the infected, and the considerable amounts of resources needed.”

We don’t need a nudge or nanny state to wipe our noses or monitor our activity.

The embrace of mandatory track and trace surveillance is hypocrisy of the highest order.

C0VID-era government overreach won’t end with a COVaxxed nation. It certainly won’t end with digital surveillance on the same level as the electronic tagging of criminals.

Support a person’s choice to COVaxx, but encourage treatments and informed consent. Wear a mask, but do so under protest. Opt for a pen and paper for a sign-in.

The rest? Needs to be rejected.