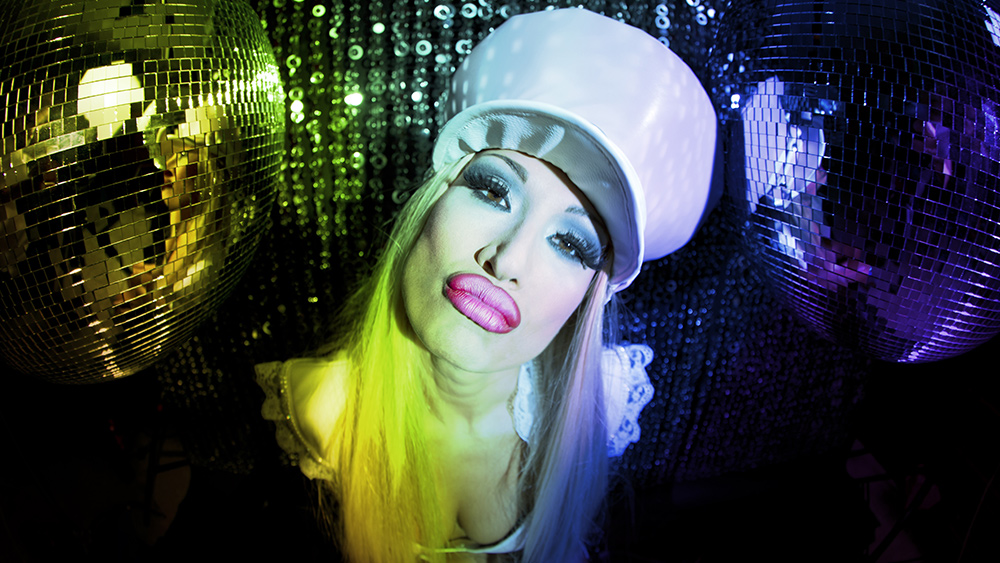 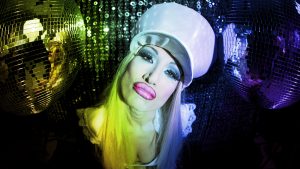 Seattle Museum of Pop Culture, also known as MoPOP, will be hosting a weeklong summer camp for teens to “investigate drag history and find their own drag personas.”

Participants will choose their name, explore hair and makeup techniques and develop character stage presence in a five-day workshop that teaches them how to cross-dress, led by local drag performer Joshua Hancock.

According to MoPOP’s website, Hancock has been working in drag, burlesque and theater for 30 years. It also said that “he believes drag is for everyone, [that] it is more than one thing and can be used to heal and to bring joy, sadness and love to people.”

Hancock has a Master of Arts from Texas Woman’s University in Theater and has worked in different countries, including Ireland, Canada, Mexico, the Czech Republic and the United States.

His drag character, Parton, is modeled after the iconic Dolly Parton, and is said to use Parton’s voice to “spread love and open minds.”

The camp will finish with a “private showcase” and will allow them to “celebrate their new drag personas.” The camp is priced at $370 and will rise to $400 after May 31 for “youth of all gender expressions and identities.” Discounts were also offered to museum members.

“We are proud to offer an opportunity for young people to use drag to explore self-expression through creating characters and performances that express and uplift their unique identities,” a spokesperson for MoPOP said.

Meanwhile, MoPOP did not respond to inquiries about whether or not the organizers of the camp were concerned about premature exposure to left-wing ideologies on gender and sexuality being confusing for adolescents. (Related: Nickelodeon celebrates pride month with new drag queen video for KIDS.)

The camp comes as childhood exposure to radical gender agenda takes center stage in culture wars. Recently, The Walt Disney Company has been putting in the effort to indoctrinate the minds of its young, impressionable consumers with trans and asexual characters.

Latoya Raveneau, an executive producer for Disney television admitted: “Our leadership over there has been so welcoming to my, like, not-at-all-secret gay agenda.”

She also said she adds queerness wherever she could. “No one would stop me and no one was trying to stop me.”

Florida Republican Governor Ron DeSantis signed a law in March barring teacher discussion of sexual orientation and gender in classrooms from kindergarten through the third grade. Left-wing ideologues and their allies, on the other hand, branded the legislation to protect the children as the “Don’t Say Gay” bill, despite the law saying no such thing.

In response, the Walt Disney condemned the law and let its theme parks – including the Magic Kingdom in Orlando, Florida – erase gender distinctions.

According to Matt Staver of the Florida-based Liberty Counsel, Disney’s property is part of an autonomous zone in Orange County, Florida, and they have treated this like a quasi-governmental entity. This area is essentially its own governmental entity with its own districts and police force.

Disney also does its own zoning and planning, processes its own trash and can issue its own bonds for roads and other infrastructure.

“If Disney wants to embrace a woke ideology, it seems fitting that they should be regulated by Orange County,” tweeted Florida State Representative Spencer Roche, who explained that he and his fellow legislators have met twice to repeal the privileges extended to Disney. (Related: LGBTQ pride parade with drag queen & ‘trans’ animals featured in kids cartoon.)

He also said Disney is trying to attract families with young children, but is lobbying against a bill that emphasizes parental rights, protects children from kindergarten through third grade and gives parents the right to have a say in their children’s education.

“If Disney wants to get into the lobbying business and go against the family values of Florida, then it ought to stop getting the special treatment that Florida has given Disney,” Roche said.

Follow Insanity.news for more absurd ideologies from the left wing, and what can be done to stop them.