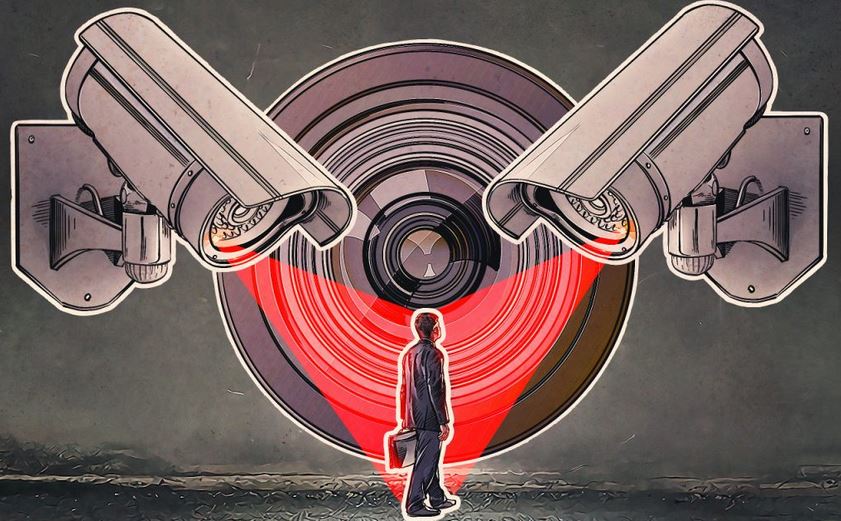 According to a new report by Georgetown Law’s Center on Privacy and Technology, half of Americans now have photos of themselves stored in facial recognition databases. The vast majority of these citizens are not suspects in crimes, nor do they have criminal records.

The report indicated that over 117 million adults are stored in facial recognition databases, and any of their photos can be used at any time in a “virtual lineup,” where they can be picked out by law enforcement as potential suspects.

According to the American Civil Liberties Union (ACLU), many police departments use photos from Facebook, photos from protests, and even videos of average people walking down the street taken from cameras posted up around urban centers. It was even indicated in the report that drivers license photos are used to populate these databases, meaning that almost anyone could be a potential suspect in one of these lineups.

The report’s findings, along with revelations from the ACLU on police monitoring in Baltimore, suggest that the technology may be violating the rights of millions of Americans and is disproportionately affecting communities of color, advocates said.

“Face recognition, when it’s used most aggressively, can change the nature of public spaces. It can change the basic freedom we have to go about our lives without people identifying us from afar and in secret,” he said.

The investigation poured through a year’s worth of police reports to determine how widespread facial recognition software has become.

Neema Singh Guliani, ACLU’s legislative counsel, pointed out that government agencies have free rein to do whatever they want with this technology, and that they offer absolutely no transparency.

“In the case of face recognition, there appear to be very few controls or safeguards to ensure it’s not used in situations in which people are engaged in first amendment activity,” Guliani said.

One of the most disturbing aspects of the recent report is the fact that these facial recognition databases have become “overwhelmingly made up of non-criminal entries.”

This can get extremely dangerous because this technology is far from perfect and, in fact, mistakes are made all of the time.

Considering the fact that this is fairly new technology, it is obvious that there will be plenty of bugs and imperfections. When dealing with a personal computer or video game system this is acceptable, but when dealing with people’s lives the risk is far too great.

John Vibes is an author and researcher who organizes a number of large events including the Free Your Mind Conference. He also has a publishing company where he offers a censorship free platform for both fiction and non-fiction writers. You can contact him and stay connected to his work at his Facebook page.John is currently battling cancer naturally, without any chemo or radiation, and will be working to help others through his experience, if you wish to contribute to his treatments please donate here.