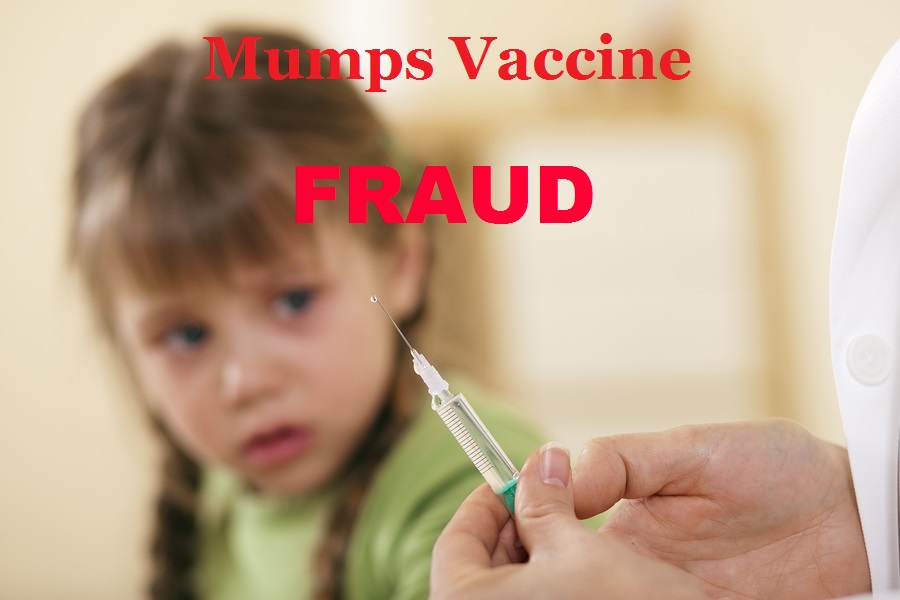 “I’m actually more concerned now than I was during any time of the outbreak.”

Harvard isn’t the only college in the Boston area hit by mumps this spring — Boston University, the University of Massachusetts and Tufts University have also reported cases among their students.

Harvard’s recent mumps outbreak has brought all the usual media suspects to the forefront attempting to sweep any discussion of dangerous and ineffective vaccines under the table. NBC news is calling for more people to get mumps vaccines who are attending Boston area colleges by writing:

“Sometimes during an outbreak, doctors will even administer a third dose. There’s still a bit of debate around whether this really helps, but there’s no harm in giving the vaccine to someone who is already immune.”

The statement, ran by NBC news, shows callous disregard for its readers intelligence and their safety. A simple look at the manufacturer’s vaccine insert or the total payout to date from the National Vaccine Injury Compensation Program refutes NBC’s claims 100 percent. Yet again, the mainstream media bias and framing of this story is tilted dangerously towards pro-pharmaceutical product pushing.

Most — if not all — major reporting on the Harvard mumps outbreak forbid discussion of recent history casting pharmaceutical companies in a well-deserved bad light.

Some reports mentioned the mumps outbreak in 2006 which saw at least 6,500 cases in 11 states — the biggest in recent history. In 2006, the concerns were about the waning effect of the measles, mumps and rubella (MMR) vaccine given during childhood. The same issues of waning immunity and vaccine ineffectiveness are still the only mainstream media’s pro-vaccine talking points today.

Coincidentally the MMR vaccine is also currently the center of the breakout documentary Vaxxed: From Cover-Up to Catastrophe. Dr. Amesh Adalja, an infectious-disease specialist and a senior associate at the University of Pittsburgh Medical Center’s Center for Health Security went on record in a Wired to say:

“The exposure that they [students] have to mumps is so high in these situations [college] that it overcomes the ability of the vaccine to protect them.”

According to Dr. Adalja’s logic, in addition to the MMR’s dangers and historical impotence, college students are offered no protection apparently because they are in college.

NBC news host and vaccine injury denier Matt Lauer used the recent Harvard mumps outbreak to push all vaccine booster shots and plug the CDC’s vaccine schedule. It should be noted that the CDC is the largest purchaser of vaccines spending over $4 billion a year of tax-payer funds. Putting behind the heavily leveraged pharmaceutical manufacturer-sponsored media, there is most certainly a bigger story here.

Merck’s Mumps Vaccine Fraud – Not Being Reported in Mainstream Media

Let’s start with the current — under-reported — story of the Merck “mumps” whistleblowers. 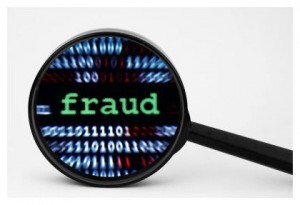 In 2012, a clinic and two MD’s filed a class action lawsuit against Merck claiming violation of the Sherman Act — monopolistic, anti-competitive behavior resulting from the fraud — and violation of various state laws.

Merck has a full monopoly over the mumps — and MMR — vaccine in the United States being the sole manufacturer licensed by the Food and Drug Administration. 2017 will mark the 50th anniversary of Merck’s de-facto exclusive license from the federal government to manufacture and sell a mumps vaccine in the U.S.

How does all this information relate to Harvard’s — and any other — mumps outbreaks?

The former Merck virologists stated in their 2010 lawsuit:

“The ultimate victims here are the millions of children who, every year, are being injected with a mumps vaccine that is not providing them with an adequate level of protection,” And while federal health officials have said the disease was supposed to have been eradicated by now, “the failure of Merck’s vaccine has allowed this disease to linger with significant outbreaks continuing to occur.”

The lawsuits are still ongoing at the moment.

College Students are Suffering from Mumps Vaccine Fraud and Cover-up

Covering the mumps outbreak at Harvard, the Boston Globe writes:

“Massachusetts law requires undergraduates to be vaccinated against mumps before admission, and most of the Harvard students had been vaccinated, according to state health officials.”

The Boston Globe should do a better job of checking their facts in this instance.

The university suggests that all enrolled students receive the MMR vaccine yet immunization can not be forced. Harvard currently respects the medical and religious exemptions described in the Massachusetts Immunization Law.

However, in the past, many mumps outbreaks have been witnessed throughout fully vaccinated populations. In 2013, the University of Richmond had an outbreak currently rivaling that of Harvard’s despite all the effected students having a documented history of two doses of mumps-containing vaccine.

Also in 2013, Loyola University in Maryland had an outbreak of 12 mumps cases despite the university requiring the MMR vaccine for all students.

In 2013, a mumps outbreak at Fordham University in New York was spotlighted that showed all students diagnosed with the mumps had been fully vaccinated with the MMR vaccine before attending the university.

To explain away the recent Harvard mumps outbreak, the mainstream media continues to use the tired explanation of waning immunity after vaccination.

No mainstream media outlet has decided to touch the proven cases of vaccine-caused disease outbreaks.

However, the media and government have forced the idea — and based policy — around the failed theory of herd immunity.

Assuming that the mumps vaccine is greatly effective — which evidence and whistleblowers have demonstrated it is not — the reality of achieving herd immunity with vaccines that continue to show limited effectiveness is an impossible fairy tale.

The discussion rarely wades into the deep waters to question the CDC’s credibility, the dangers of vaccines or the impossibility of herd immunity.

The mumps vaccine isn’t the only shot in the spotlight when one would like to debunk herd immunity. The flu vaccine was announced by USA Today to be only 23 percent effective in the U.S. for the 2014-2015 season. These dismal effectiveness numbers in the U.S. would have been welcomed by the Canadian Centre of Disease Control who reported during last years flu season that their flu shots offered zero protection.