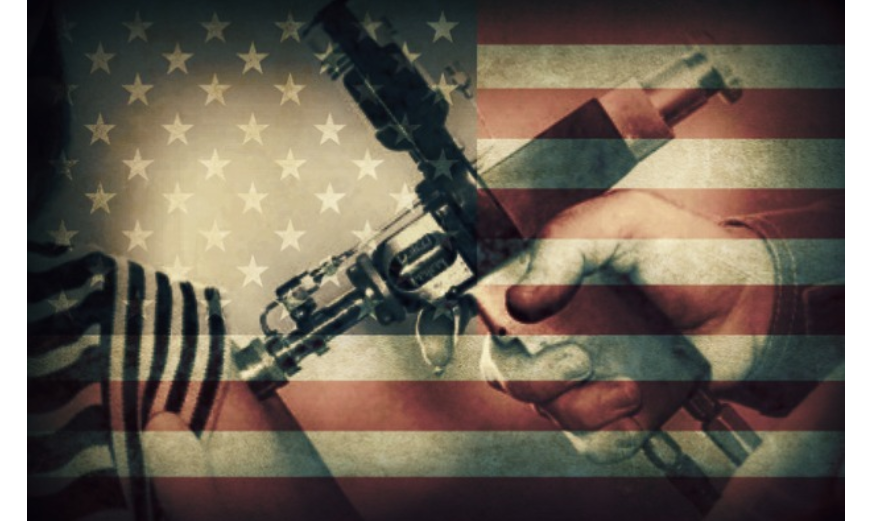 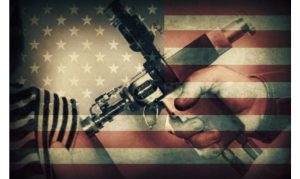 In stark contrast to candidate Clinton in 2008 when questions over the safety and effectiveness of vaccines were just coming to the political consciousness of the American people in large numbers, Hillary has now become a vocal cheerleader of Big Pharma and vaccinations.

While her opinion is odious enough on its face, it is quite the change from the opinion she held as a candidate in 2008 when she stated that there was the possibility that vaccines were linked to autism.

In fact, she wrote in a campaign questionnaire that she was committed to finding out the causes of autism, including “possible environmental causes like vaccines.”[1]

In 2015, however, when it became clear that questions surrounding vaccines was not going to remain merely a part of the “fringe” of society (among both the right and the left) alone and the propaganda campaign began full-steam ahead to eliminate any mass movement against the continued hiding of the dangers of vaccination, Clinton began showing her true colors, coming out in favor of the pro-vaccine crowd and insinuating that anyone who questions the safety or effectiveness of vaccines was a Luddite and an anti-science crackpot.[2]

Clinton was one in a long line of presidential hopefuls who made sure to take part in the propaganda campaign against concerned parents, affected individuals, and informed citizens.

Clinton later took to social media to make a jab at those who consider toxic chemicals like mercury, aluminum, polysorbate-80, or even live viruses to be cause for concern when faced with the question of whether or not to inject them into their children. [3][4]

Her tweet read: “The science is clear. The earth is round, the sky is blue, and #vaccineswork Let’s protect all our kids #GrandmothersKnowBest.” [5]

While it is true that the earth is round and the sky is blue, there is nothing clear about the safety or effectiveness of vaccines. The “science” stating that vaccines are safe and effective is by no means settled. In fact, what few independent studies have been conducted, have revealed quite the opposite. At best, the results are negligible.

Still, Clinton’s treachery, which apparently knows no real bounds, should be remembered on this issue, particularly as the rates of autism, disabilities, and chronic illnesses continue to climb.