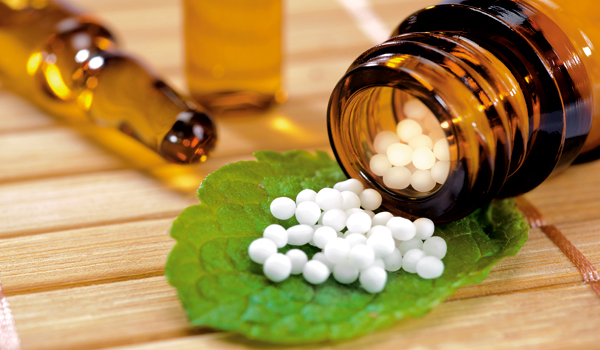 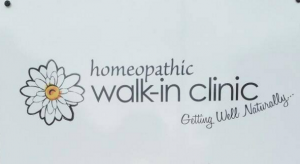 Today, a scathing article was released by Canada’s The Globe and Mail. The article, titled, Regulating Alternative Medicine Adds False Legitimacy To Anti-Vaccination Claims, brutally attacked the homeopathy industry as a fraud and one helping to spread falsehoods about the risk of vaccines. This included flu shots.

It’s important to remember that many unregulated naturopaths and homeopaths promote false information about vaccines and nosodes. But in those provinces where regulations have been adopted, what has been achieved by regulation other than offering an added layer of legitimacy to some of the health professionals who undermine the importance of vaccines?

A homeopath of specific interest to the article is Sheryl Cloes, who is being condemned for posting alternative medicine ideas and concepts in regards to vaccination on her Facebook page.

In August, Aylmer, Ont., homeopath Sheryl Cloes shared a picture of her registration certificate with the College of Homeopaths of Ontario on her clinic’s Facebook page. A week later, she shared a photo stating that claiming vaccines are safe because your child was not harmed by one is like smokers claiming cigarettes are safe because they do not have cancer. In October, she shared a photo of shot glasses filled with a kale-based smoothie with a caption saying: “This is the only kind of flu shot we should be getting. Come on into the clinic and get your homeopathic cold and flu prevention.”

The clinic’s website states that homeopathic remedies can prevent and treat the flu. The page states the clinic supports the right to choose and includes a link to an anti-vaccination video.

This article is outrageous and the core aspiration of it is to attack any alternative medicine voices they can. It wasn’t but a few years ago that there was buzz in the states that legislation would come down on alternative health blogs, stating they’d need to be owned and operated by medical Doctors (a group which the FDA controls). This attack in Canada is aiming to cut the jugular of freedom of medicinal choices for adults and children.

Here is one of the post that the article condemns. The fact that post such as this are coming under condemnation is a tragedy. We suggest you SHARE the heck out of this post and page. Lets show that she isn’t alone and we support this kind of work.

3 thoughts on “Homeopathy Vaccine Solutions Under Attack In Canada”