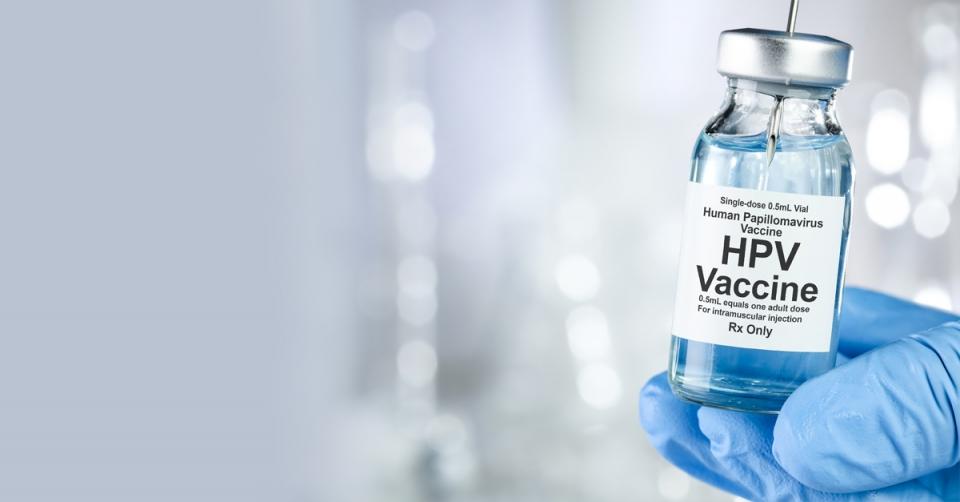 The two major HPV vaccines, Gardasil and Cervarix, are taking the credit for cervical abnormalities that never would have developed into cancer.

These benign abnormalities—known as low-grade cervical changes—have resolved themselves spontaneously, without progressing into anything more serious, whether or not the person had had the HPV (human papillomavirus) vaccine.

Studies that were investigating the effectiveness of the vaccines should have focused solely on high-grade cervical disease that often become cancerous, but only after 10 years, say researchers from Newcastle and Queen Mary universities.

The researchers took another look at 12 studies that had assessed the effectiveness of the two vaccines. Not only had the studies included low-grade cervical changes, they had also tested cervical samples every six to 12 months, instead of the more usual 36 months, and so were picking up many more cases of benign abnormalities.

“We found insufficient data to clearly conclude that HPV vaccine prevents the higher-grade abnormal cell changes,” said researcher Claire Rees. In other words, there was no evidence the vaccines were working.

Instead, women should have regular screening as a more effective way to protect against cervical cancer, they say.

Further proof that the vaccine may not be working came with the news that cervical cancer rates have been rising dramatically among women in their late 20s. There has been a 54 percent increase in cases in the UK in the past decade, which researchers from Cancer Research UK say is due to a drop in the rate of smear tests. Since 2010, take-up rates have fallen by around 8 percent. The HPV vaccines were introduced in 2008.