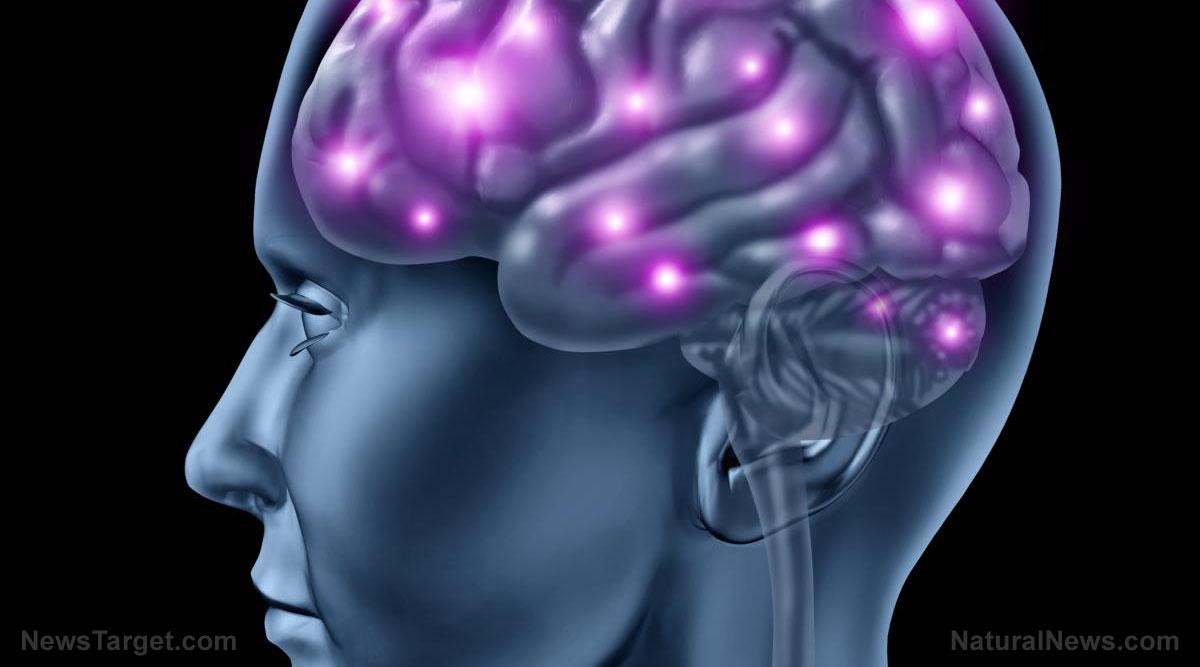 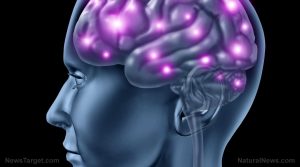 Scientific research on the human brain has yielded some very interesting results. According to the world’s foremost experts on the subject, they have made significant progress on the road to understanding human memories. Soon, they expect to be able to not only understand human memories fully but also to manipulate them at will.

Today’s technology is slowly making it possible. And scientists are beginning to realize that, by combining a few different methods, they could come up with radical new solutions to the problem of how to better understand the brain when it comes to handling memories — how they’re made, where they’re stored, and how they could be changed in the event that it becomes necessary.

According to Dr. Alison Preston from the University of Texas, memories were always sort of understood — in the intuitive sense — even if the mechanisms behind them were still unclear. But now, a number of different approaches might lead directly to open manipulation of memories in the human brain.

Firstly, scientists have recently adapted a nearly two-decade-old discovery that introduced the world to so-called “face cells” — neurons in the brain that appeared to become highly active when thinking about the face of a certain individual. Face cell activity was seen as an indication that specific neurons are associated directly with certain people’s faces. This discovery was used in conjunction with another one, which showed the presence of CREB — a key protein that appears to be active during learning — and the effects of boosting it on the formation of memories.

To make a long story short, increasing the levels of CREB in neurons makes it more likely to activate and store a memory than if they remain as is. Scientists concluded that if it was possible to activate certain groups of neurons prior to learning activities, then it should be possible to specify where exactly certain memories are stored for later remembrance.

And what’s the next step, assuming that it’s already possible to pinpoint the exact location of a memory in the brain? There are signs that point to the possibility of implanting memories as a likely outcome, given that it’s already known that “reconsolidation” happens during memory recall. Reconsolidating is a term that simply refers to what happens when a person tries to remember certain memories, and they end up including or removing certain details from it. In effect, an entirely new memory gets pulled out from the brain each time a memory is recalled.

This is seen as an opportunity to implant memories, and a team led by Dr. Susumu Tonegawa at the Massachusetts Institute of Technology (MIT) have proven that you can be precise with it. In their study, they showed how easy it can be to create an artificial linkbetween a completely benign situation and something scary. That is, they managed to associate a negative reaction to something that’s actually harmless.

The same team also conducted a later study where they aimed to do the opposite and reversed the associated negative reaction into a positive one. Their success here has shown that it’s possible to not only implant memories, but also later erase them — with the right tools and procedures, that is.

That’s about as close as you can get to implanting and erasing memories at this point. But of course, researchers are always pushing the limits as to what’s possible in this field of research. Soon, it may be pertinent to ask questions regarding the ethics and morality of such practices. After all, if it’s possible for someone to do any of these for you, it would also be possible to do these to you. Are you prepared to live in a world where that’s the norm?

Read more about new discoveries on the human brain in Brain.news.

6 thoughts on “Human memory could soon be tracked, boosted, or erased with the use of radical new technology”