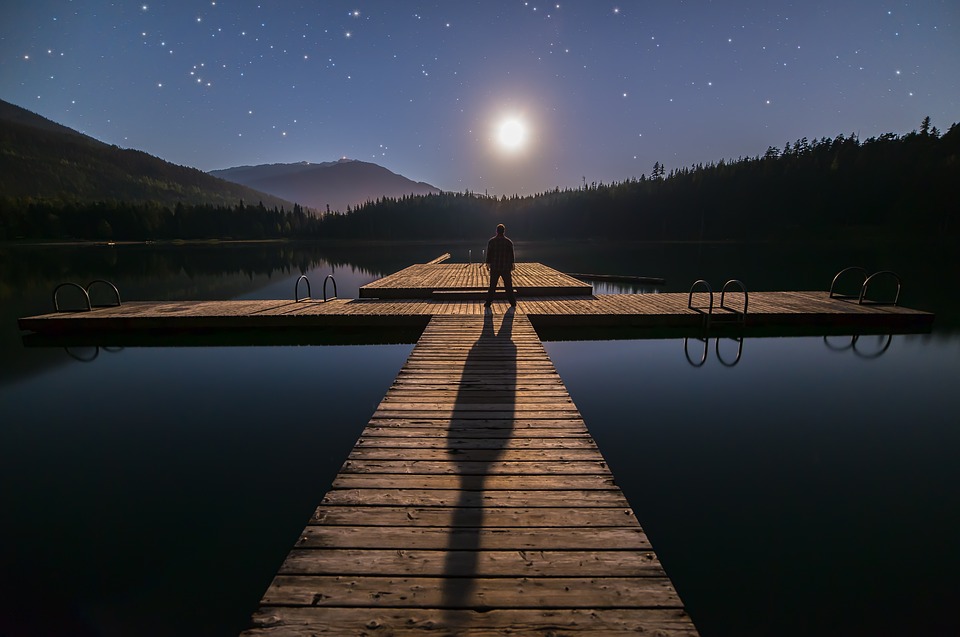 Trumpets blare. In the night sky, spotlights roam. A great confusion of smoke and dust and fog, and emerging banners carry the single message:

There are denizens among us.

They present themselves as the Normals.

Beyond all political objectives, there is a simple fact: those group-mind addicts who have given up their souls will rage against the faintest appearance of one who tries to keep his. And in this rage, the soulless ones will try to pull the other down to where they live.

The committee, the group, the company, the sector, the planet.

The goal? Submerge the individual.

Individual achievement, imagination, creative power? Not on the agenda. Something for the dustbin of history.

George Orwell, 1984: “The two aims of the Party are to conquer the whole surface of the earth and to extinguish once and for all the possibility of independent thought.”

The night becomes long. The ideals melt. The level of intelligence required to inhabit this cave-like realm is lower than expected, much lower.

Hypnotic perceptions, which are the glue that holds the territory together, begin to crack and fall apart, and all that is left is a grim determination to see things through.

As the night moves into its latter stages, some participants come to know that all their activity is taking place in a chimerical universe.

It is as if reality has been constructed to yield up gibberish.

Whose idea was it to become deaf, dumb, and blind in the first place?

And then perhaps one person in the cave suddenly says: I EXIST.

That starts a cacophony of howling.

As the trumpets blare in the night sky, as the fog-ridden spotlights roam, as the banners emerge carrying the single message, WE, as people below are magnetically drawn to this show, an unpredicted thing happens:

Someone shouts: WHAT IS WE?

Others pick up the shout.

And the banners begin to catch fire and melt. They drip wax and the false grinding of hypnotic dreams breaks its rhythm.

The whole sky-scene stutters like a great weapon losing its capacity to contain heat. The sky itself caves inward and collapses, and the trumpets tail off and there is a new fresh silence.

The delusion, in pieces, is drifting away…

Behind it is The Individual.

What will he do now?

Will he seek to find his inherent power, the power he cast aside in his eagerness to join the collective?

Or will he search for another staged melodrama designed to absorb him in an all-embracing WE?

Will he understand he has the power to create a new far-reaching reality of his own choosing?

WILL HE DECLARE HIS INDEPENDENCE?

THE INDEPENDENCE OF HIS CREATIVE SOUL?