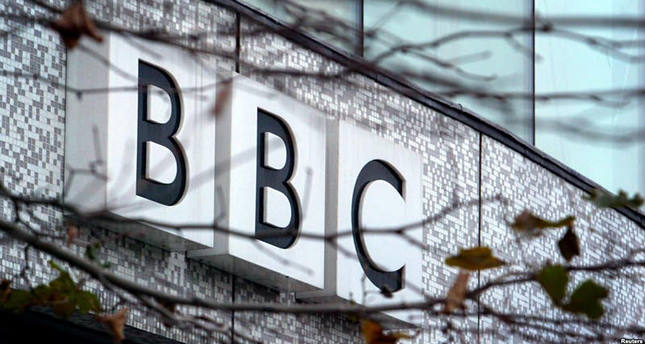 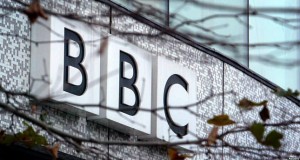 Few will be surprised at more allegations of the U.K. establishment exonerating itself for turning a blind eye to sexual abuse cases. New reports have revealed that serious failings at the BBC allowed TV presenters, Jimmy Savile and Stuart Hall to sexually abuse almost 100 people undetected for decades.

After results have emerged from an allegedly impartial investigation commissioned by the BBC, accusations of a cover-up are rife together with claims that, once again, the establishment has investigated and protected itself.

In October 2012, revelations that well-known TV personality and charity fundraiser, Sir James Savile, who died in 2011, had been a prolific sex offender shook Britain. Some of Savile’s sex crimes were said to have taken place in connection with his work for the BBC.

Another TV presenter, Stuart Hall, was jailed in 2013 after admitting to indecently assaulting 13 girls — one as young as nine — between 1967 and 1985. In a foul slap in the face to his victims, the sexual predator was released from prison in December, after serving just half of his sentence.

Results of the 1,000-page, Dame Janet Smith Review have now been published in full on the BBC website. In what is being called the most expensive whitewash ever, the £6.5 million investigationinto both men’s sexual misconduct also examined the culture and practices within the BBC during the Jimmy Savile and Stuart Hall years.

Focusing on the departments they worked in during the 1970s and 1980s, the Review has contacted over 800 people. It claims to have interviewed over 380 witnesses in the Savile investigation and 100 in the Hall investigation. Over 70 victims of Savile were identified — including eight who were raped — as well as 21 victims of Hall.

Published on Thursday, the Review accuses BBC staff of missing opportunities dating back to the late 1960s to stop Savile. Dame Smith blamed a culture of fear for preventing allegations from coming to light, and said staff were reluctant to speak to managers in a culture she referred to as “deeply deferential.”
The Review claims that although BBC employees were aware of sexual assault complaints against the late Jimmy Savile, they did nothing to stop him. Despite the findings, the BBC has beencleared of responsibility after the former court judge found no evidence that senior managers “ever found out about any specific complaint relating to Mr. Savile’s inappropriate sexual conduct.”

On Thursday, presenter Tony Blackburn became the latest casualty of the cover-up and was fired for allegedly failing to fully cooperate with the Savile inquiry. According to the BBC, Blackburn was sacked because he “fell short” of the standards expected of someone providing evidence to a BBC inquiry.

While some are calling Blackburn a scapegoat and a smokescreen, the radio DJ accused the BBC ofhanging him out to dry:

Given Dame Janet Smith’s concerns of a culture of fear in coming forward at the BBC, the fact that I have been scapegoated for giving my honest account and best recollections of those events 45 years ago — which I felt was a whitewash — what whistleblower at the BBC would ever come forward when they see the way they have hung me out to dry.

Sadly today’s news agenda should have been about the survivors of abuse carried out within the BBC but, by sacking me, they have managed to take the focus off those who have suffered so much.

@BBC should be ashamed of their treatment of #tonyblackburn. a smokescreen for senior managers guilt. #youknew #saville #bbcnottrusted

This article (Internal Investigation Reveals Massive Child Sex Abuse Cover-Up at the BBC) is free and open source. You have permission to republish this article under a Creative Commons license with attribution toMichaela Whitton and theAntiMedia.org. Anti-Media Radio airs weeknights at 11pm Eastern/8pm Pacific. Image credit: geograph.ork.uk. If you spot a typo, email edits@theantimedia.org.