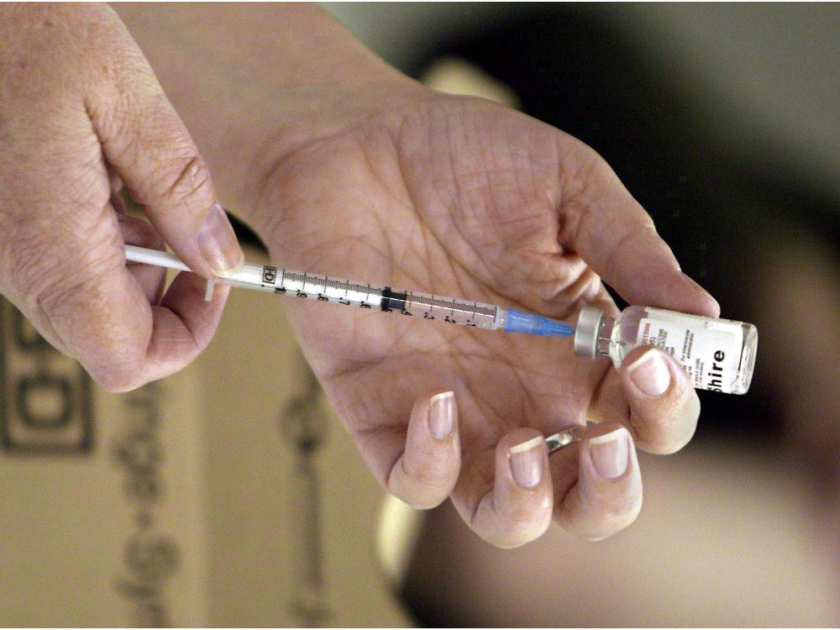 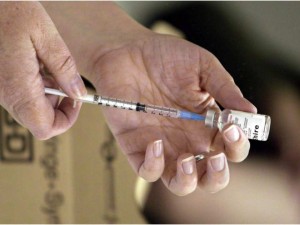 After former health minister Fred Horne considered, but then rejected, mandatory vaccinations for health-care workers, supporters trumpeted the decision as a victory for individual rights.

The head of the University of Calgary’s Institute for Public Health Dr. William Ghali, however, said health-care workers owe it to patients to get the shot. “(Those who support mandatory vaccinations) are not a sinister bunch,” Ghali wrote. “They are simply committed individuals who wish to create a safer environment in Canadian hospitals. The public should expect no less.”

Dr. William Ghali, Director of the Institute for Public Health at the University of Calgary

The United Nurses of Alberta, meanwhile, supported the idea of increasing the number of immunized health-care workers, but called for Alberta Health Services to stop pressuring workers to do so, saying the focus on immunizations was taking away from the larger measures to stop the spread of the flu.

“A higher percentage of immunized employees is certainly part of dealing with the challenge faced by Alberta Health Services, but we also need to be diligent about the other aspects of influenza control,” said UNA President Heather Smith in a news release last year. “UNA was pleased that Mr. Horne rejected the idea of a mandatory vaccination program, which we believe is both unethical and likely to be ineffective.”

Amid all of that, new numbers have been release saying the number of health-care workers last year topped 60 per cent, up from 54 per cent the previous year and 43.9 per cent the year before that.

Here are the numbers. Use the tabs at the top to see the immunization rates of different groups of the population. You can see the data here, and the original release by the province here).