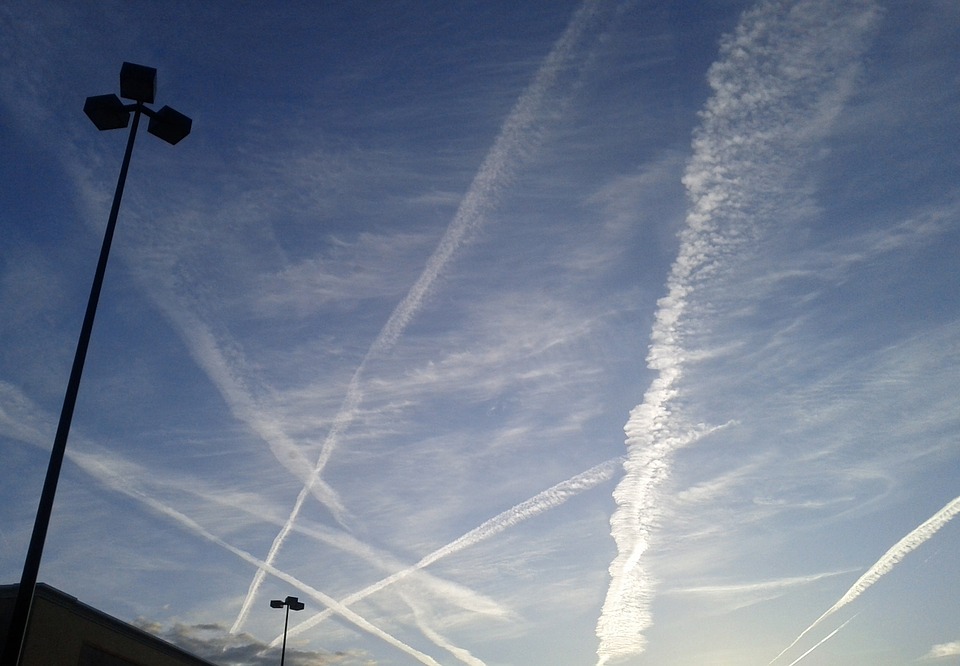 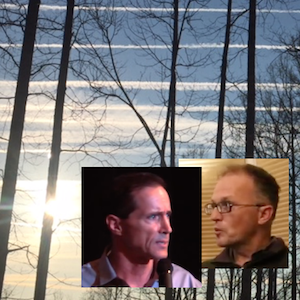 Have illegal and highly destructive global climate intervention programs already been fully deployed? Or are such controversial climate engineering operations only “proposals”? This question is addressed in this one our live on-air debate that was hosted by WBAI radio in New York (hosted by Geoff Brady). Dane Wigington (lead researcher from GeoengineeringWatch.org) presents evidence to corroborate the conclusion that climate engineering / geoengineering operations are fully deployed and causing immense damage to the planet’s life support systems. Paul Beckwith (professor and engineer from the University of Ottawa) adamantly denies that climate engineering is occurring, yet he states it should be immediately deployed. The purpose of this debate is to allow the listening audience to decide for themselves whether or not climate engineering is actually occurring. There were two one hour debates between Wigington and Beckwith, this is the first one hour debate.

Coming to credible conclusions requires objective investigation of facts, there is no place for ideology, bias, or preconception. The whole of academia is denying the ongoing geoengineering operations, to do otherwise is a bad career decision for them, or worse. So, while the the science communities are trying to protect their paychecks and pensions by denying climate engineering, the biosphere assault from geoengineering operations continues to wreak havoc on Earth’s life support systems. All are needed to help in the battle to expose and halt climate engineering, help us to sound the alarm.
DW