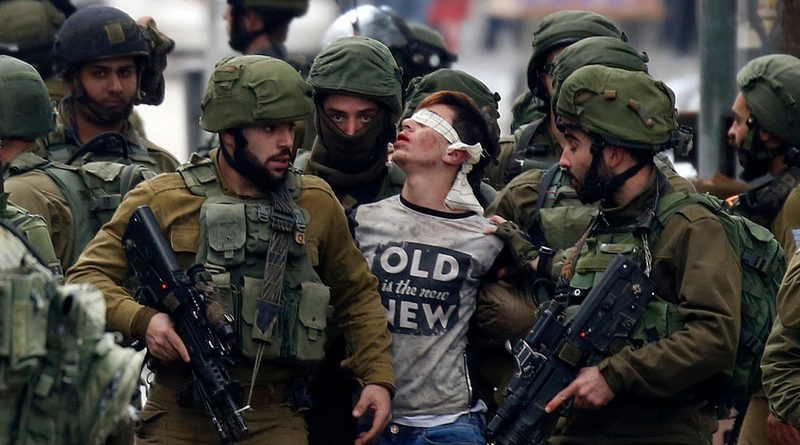 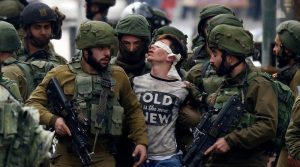 (MEMO) As the world marked the International Day in Support of Victims of Torture yesterday, 26 June, the Palestine Prisoners’ Club revealed that the Israeli occupation authorities use unconventional torture against Palestinian prisoners.

“This day should be used to disclose the crimes of torture that Israel carries out against the Palestinian prisoners inside its jails,” the organisation said. “People around the world think that torture is inflicted on prisoners only during their interrogation, but inside Israel’s prisons the Palestinians endure all forms of physical, psychological and verbal torture from the time of their detention until the time of their release.” This is unconventional, to say the least.

The Israelis, added the organisation, do not differentiate between prisoners: children, youths, the elderly and women are all treated just as badly. Moreover, women are also subjected to “sexual violence” amounting to torture.

The Palestinian Islamic Resistance Movement, Hamas, commented on this by saying: “The UN’s observation of this day is an opportunity to expose the Zionist occupation’s torture of Palestinian prisoners. On this day, all parties have to shed light on the continuing suffering resulting from the occupation’s brutal policies and practices of the worst forms of psychological and physical torture against our Palestinian people.”

Hamas reiterated that Israel uses different kinds of torture against Palestinian prisoners, “especially children, women and the sick.” It stressed that, “These heinous crimes violate all international conventions and laws. Israel’s systematic torture of Palestinian prisoners has left many with chronic diseases, permanent disabilities and ongoing psychological and physical pain. Dozens have been killed while being tortured.”

The Palestine Prisoners’ Club and Hamas insisted that the perpetrators of Israel’s crimes must be brought to justice. “Violations against all Palestinian detainees should end today,” they added. As political prisoners, “They need to be released without delay.”