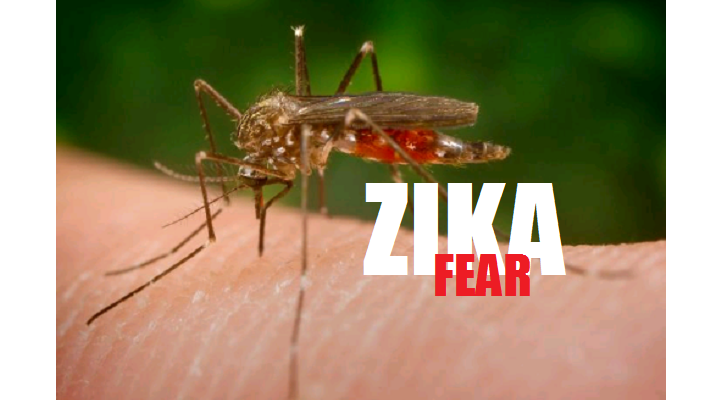 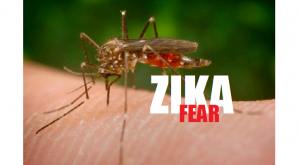 As fear mongering about the Zika epidemic runs rampant, separate organizations of doctors from Brazil and Argentina are directly challenging the notion that the Brazilian Zika virus outbreak is at the root of the recent increase in microcephaly birth defect cases.

After the dramatic increase in congenital malformations, the Brazilian Ministry of Health moved quickly to link the phenomena to the Zika virus epidemic. Microcephaly is a congenital condition in which a baby’s head develops abnormally small.

In spite of all the media hype surrounding the mosquito-borne Zika virus and microcephaly, there has yet to be a scientific link proven between the two.

Proving whether #Zika is linked to birth defects could take years https://t.co/juBUkVp3zp pic.twitter.com/VY7XypjQug

In a recent report by the Physicians in the Crop-Sprayed Towns (PCST), the group revealed that the area in which most of the afflicted persons live had been sprayed with a larvicide known to cause birth defects.

The chemical, pyriproxyfen, was added to the state of Pernambuco’s drinking-water reservoirs in 2014, by the Brazilian Ministry of Health, in an effort to stop the proliferation of the Zika-carrying Aedes aegypti mosquito.

The report by PCST revealed that the pesticide, sold under the commercial name SumiLarv, is manufactured by Sumitomo Chemical, a Japanese subsidiary of Monsanto.

Pyriproxyfen is a growth inhibitor of mosquito larvae, which alters the development process from larva to pupa to adult, thus generating malformations in developing mosquitoes and killing or disabling them. It acts as an insect juvenile hormone or juvenoid, and has the effect of inhibiting the development of adult insect characteristics (for example, wings and mature external genitalia) and reproductive development. It is an endocrine disruptor and is teratogenic (causes birth defects).

Malformations detected in thousands of children from pregnant women living in areas where the Brazilian state added pyriproxyfen to drinking water is not a coincidence, even though the Ministry of Health places a direct blame on Zika virus for this damage, while trying to ignore its responsibility and ruling out the hypothesis of direct and cumulative chemical damage caused by years of endocrine and immunological disruption of the affected population,” according to the report by Physicians in the Crop-Sprayed Towns.

In addition, to the report by PCST, in January 2016, the Brazilian Association for Collective Health (ABRASCO) published an open letter to the people of Brazil, questioning the linear analysis carried out by Brazil’s Ministry of Health, which linked the emergent congenital malformations to Zika.

The group took issue with the ignoring of other factors that could have a direct influence on the problem and worked to minimize the fact that the widespread epidemic in the Pacific and the current epidemic in Colombia, resulted in no cases of malformations, much less microcephaly.

According to the report by PCST:

Previous Zika epidemics did not cause birth defects in newborns, despite infecting 75% of the population in those countries. Also, in other countries such as Colombia there are no records of microcephaly; however, there are plenty of Zika cases.

While there has been no shortage of theories as to the origin of the virus, the World Health Organization has been careful to not link microcephaly directly to Zika. “Although a causal link between Zika infection in pregnancy and microcephaly has not, and I must emphasize, has not been established, the circumstantial evidence is suggestive and extremely worrisome,” WHO General Director Margaret Chan announced last month.

The WHO has officially declared Zika a global health emergency and officials are carefully monitoring the rapid spread of the virus. Scientists are currently racing to develop a vaccine.

Jay Syrmopoulos is a political analyst, free thinker, researcher, and ardent opponent of authoritarianism. He is currently a graduate student at University of Denver pursuing a masters in Global Affairs. Jay’s work has been published on Ben Swann’s Truth in Media, Truth-Out, Raw Story, MintPress News, as well as many other sites. You can follow him on Twitter @sirmetropolis, on Facebook at Sir Metropolis and now on tsu.