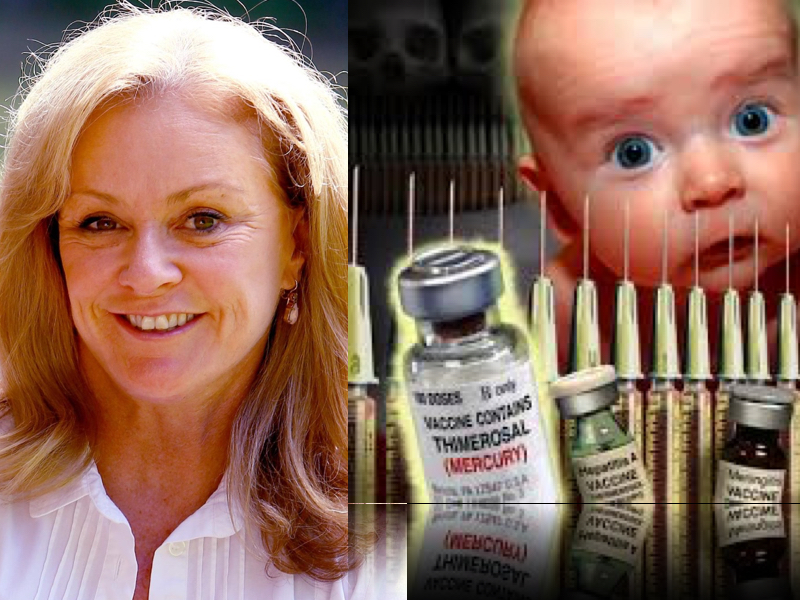 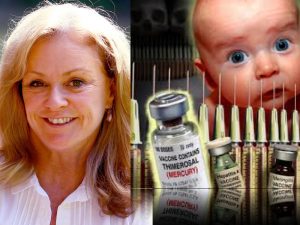 Jane Hansen has written a Daily Telegraph hit piece about blogger and mother Taylor Winterstein. Taylor has amassed a huge social media following sharing her journey from a toxic lifestyle to health and wellness in her blog ‘Tay’s way’

Taylor will soon be joining the Australian Vaxxed tour in January 2018 where she will be interviewing vaccine -traumatized families who are ignored by the mainstream media, and giving them a much-needed platform to be heard!  Jane Hansen has used a misleading and dramatic headline ‘Manly star’s wife Taylor Winterstein takes on the role as Aussie face of movie Vaxxed’.

Jane Hansen is attempting to make Taylor the “face” of the movement. Taylor disagrees with this label and says

‘I am part of a large team who are fearless in the pursuit of spreading truth and awareness’.

The Pharma-backed press ignores vaccine injury stories as they, along with pharma-backed government, fear that covering them will discourage people from vaccinating. This issue affects the lives of millions of children worldwide. Parents deserve to hear the science without conflicts of interest.

Jane Hansen is often assigned to the dirty work in Australian media. Her previous job for Murdoch Press was selling the lie that there were weapons of mass destruction in Iraq, so the government could justify the Australia’s senseless involvement in the war. The US government had to finally admit the truth after the war was over.

In 1997, she was a journalist on tabloid TV show A Current Affair where she did a story on electronic repairman ‘Benny Mendoza’ and exposed him for not fixing some equipment he claimed to have fixed. The advertising for the story ran all weekend and sadly he committed suicide.  Upon reflection, over this senseless tragedy, Jane Hansen told Australian Story

With over 20 years of tabloid journalistic experience, Jane Hansen is still ‘just doing her job’. For the last few years, she’s been assigned to write pro-vaccine stories and sell the No Jab No Pay/Play childhood mandatory vaccination policies to the public. She is dismissive of anyone who disagrees with flawed vaccination science and ignores all vaccine injury stories.

She exploited the tragic death of Imogen Petrak from pneumococcal meningitis by implying that her unvaccinated child gave it to her. This resulted in a public backlash against her until her grieving family called out her lying on social media. Jane also failed to disclose that Imogen’s health went downhill 2 days after she received the whooping cough vaccine.

Jane Hansen is a friend of cyber bully and harasser of vaccine-injured families Reasonable Hank . He helps her find smear stories to write against vaccine-choice advocates.  He has been awarded ‘Skeptic of the year’ in 2014  and is a proud member of the hate group Australian Skeptics and Stop the AVN. In the past they have sent death threats to pro-choice activists such as Meryl Dorey. You can get an idea of how creepy they are here

“And we have to ask Jane Hansen, what choices do journalists make when they choose one side of a story? It is a choice it seems to exclude balance. It is a choice to manipulate the news and what the public know when they only report what they want to report, rather than to offer their audience a choice as to discern the truth. ”

Jane Hansen and the Daily Telegraph-Stop the Smear Campaign and Tell Australian parents the truth for once!

Jane Hansen and Junk Food Journalism – My Meal with the Media

One thought on “Jane Hansen’s Trail Of Lies And Deception”