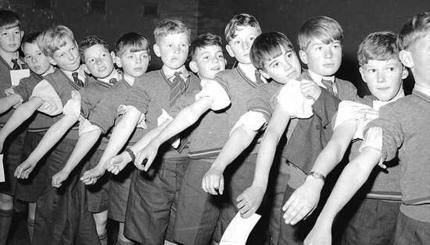 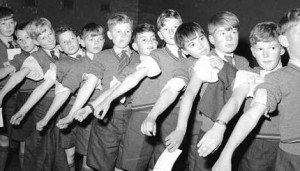 This video contains information every American or non-American needs to know. It is dedicated to the memory of the holistic doctors that were slaughtered to protect big Pharma’s golden goose (cancer) and continue to hide the vaccine genocide now underway in America and throughout the world.

The World Beyond Belief weaves a tale that involves the top-level secret organization of assassins and psychopaths known as the Jesuits and its role in world politics in general and the American Holocaust specifically. Why the “elite” (ruling Luciferian, pedophiles) always undertake eugenics as part of their exercise of domination is approached both historically and philosophically. This is a tale of murder, intrigue and espionage that winds up in a syringe plunging into your child’s arm and is slowly but surely doing away with America; one person at a time.