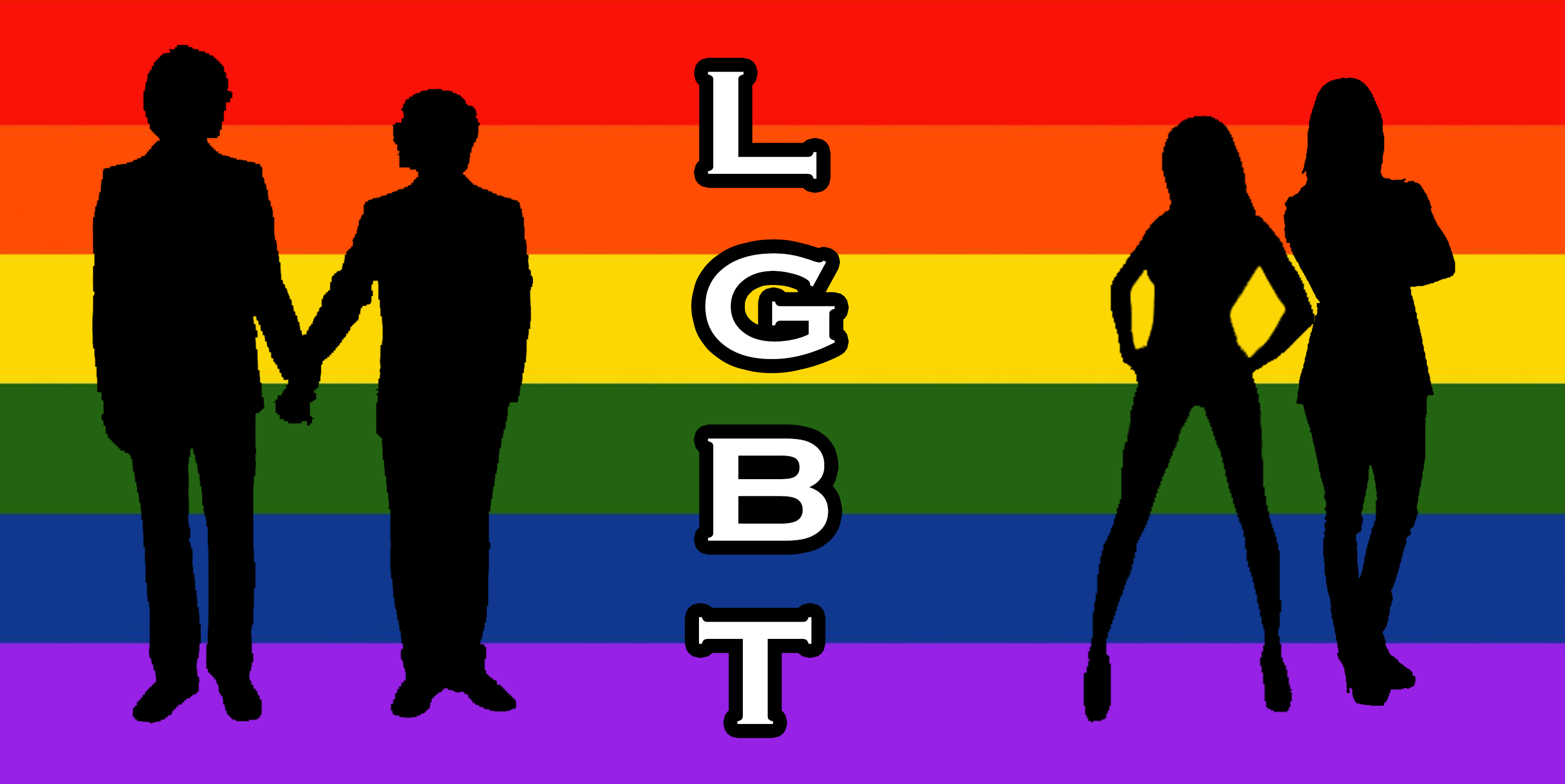 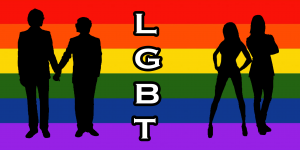 The recent Jewish sanctification of Alan Turing as noble gay victim and Nazi nemesis is the photographic negative of pre-and post-World War II Jewish efforts to smear Hitler and his National Socialist comrades as “sexual perverts.” For decades the supposedly sordid sex lives of Hitler and the Nazi leadership filled tomes. Allegations of homosexuality were often repeated in Social Democratic and Communist newspapers (often Jewish-owned and -controlled) in the years leading up to Hitler becoming German chancellor in 1933.

Jewish attempts to brand Hitler and other National Socialist leaders as sexual perverts have since been largely abandoned with the ascendant cultural Marxist assault on White heterosexual normativity since the 1970s. Two Harvard-educated (non-Jewish) homosexuals, Marshall Kirk and Hunter Madsen, authored what can only be described as an incredibly successful blueprint for marketing the radical homosexual agenda in the United States. In their 1990 book entitled After the Ball: How America Will Conquer Its Fear & Hatred of Gays in the 90’s, they advocated the demonization of those opposed to homosexuality, painting them as evil as possible until the general public comes to view such people as moral pariahs and avoids them. The authors suggested that Christians and others opposed to homosexuality should be labelled Klansmen, Nazis, racists or unbalanced freaks. Obviously, this approach draws on the long history of the media demonizing and pathologizing Whites who identify as Whites and see pursuing White interests as legitimate, a tradition that has its intellectual roots in the unholy nexus of the Frankfurt School and psychoanalysis.

Although TOO has emphasized that homosexuality should not be condemned by White advocates and that White homosexuals should also realize they have interests as Whites (see, e.g., here), the movement to promote a public culture of homosexuality is injurious for a variety of reasons, and certainly does not further the biological/ethnic interests of White homosexuals. It is deplorable that sexual non-conformists have become a central component of the “culture of the aggrieved” that permeates all Western societies and is a pillar of the political left.

Typical of the left, it has used its power to go beyond vilification to direct infringement on the freedoms of speech and religion of those who disapprove of homosexuality. With “gay marriage” legalized in Canada, Catholic Schools are having a difficult time teaching Catholic precepts on marriage and sexuality and an Ontario statute compels Catholic schools to host “Gay-Straight Alliance” clubs. In the U.S., many individuals and groups are being punished for what amount to thought crimes, such as the couple from Oregon (the same state that allows 15-year old children to have a state-funded sex change operation without parental consent) who were ordered to pay $135,000 for “emotional suffering” to two lesbians when they refused to provide a wedding cake for a gay wedding.