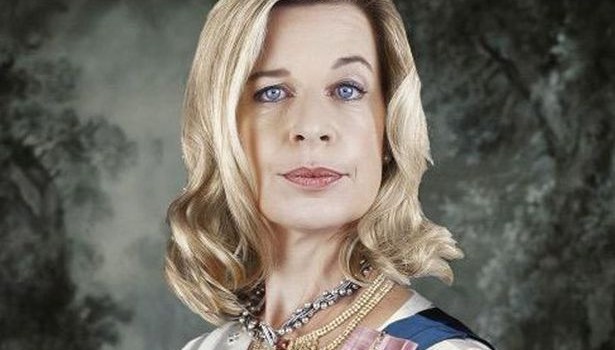 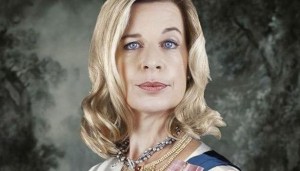 Media personality Katie Hopkins claims the UK has “far too many old people” and says she would be “super keen on euthanasia vans” to tackle the problem.

The controversial star who launches her own panel show ‘If Katie Hopkins Ruled The World’ next month said that it is “ridiculous” to live in a country “where we can put dogs to sleep but not people”.

In an interview for the Radio Times  she said if she were in charge one of the first things she would introduce would be “euthanasia vans” which would visit people’s homes and put the elderly to sleep.

RT reports: she argued although medical science allowed people to live longer, that didn’t necessarily mean it was the right path to choose.

“We just have far too many old people,” she said. “It’s ridiculous to be living in a country where we can put dogs to sleep but not people.”

“We need to accept that just because medical advances mean we can live longer, it’s not necessarily the right thing to do.”

Her solution to the problem? “Easy. Euthanasia vans – just like ice-cream vans – that would come to your home.”

“It would all be perfectly charming. They might even have a nice little tune they’d play. I mean this genuinely. I’m super-keen on euthanasia vans,” she said.

Hopkins also ruminated on the state of education, saying children were unnecessarily pampered and advocating harsher segregation of abilities.

“They split you into A and B streams, which was great because you knew you were with the bright ones and all the thick kids were in the B group,” she said of her own school days.

“It was fine and super-efficient – I still think so. If you’re slow, go sit with the slow kids. None of this endless negotiation, discussion, ‘golden time’ nonsense you get in state schools these days.”

The columnist recently sparked anger when she referred to North African migrants as “cockroaches” and “feral humans” in a column suggesting authorities use “gunships” rather than “rescue boats” to tackle the problem.

“Show me pictures of coffins, show me bodies floating in water, play violins and show me skinny people looking sad. I still don’t care,” she wrote.

Her remarks led to condemnation by UN high commissioner for human rights Zeid Ra’ad Al Hussein, who compared the column to a piece of pro-genocide propaganda.

In an interview with the Press Association, however, Hopkins said there had been “some things” in her column which “in hindsight you’d probably look to pull out of there.”

The Sun columnist also had a few harsh words for overweight people in Britain: “You’re fat because you eat too much and don’t do exercise,” she said

2 thoughts on “Katie Hopkins: Euthanasia Vans Could Deal With Old People In The UK”