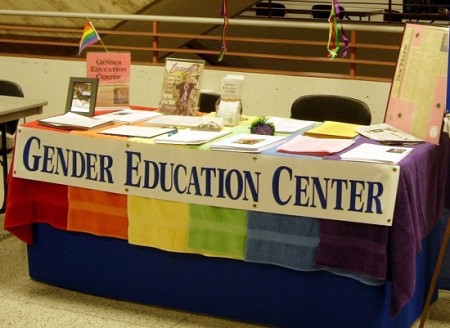 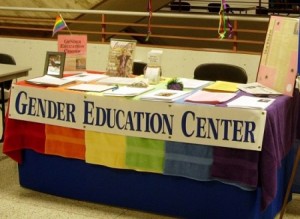 Starting in kindergarten, students will be taught about same-sex or gay marriage practices. FLE lessons will be taught at public schools in Fairfax County, Virginia, and are preparing to include gender identity in its curriculum, despite objections from parents.

CBN News reported that the move has angered many parents over what they see as forcing them to expose their children to issues that are not even part of state requirements.

“Starting in kindergarten, students will be taught about same-sex or gay marriage and the parents will not be able to opt out,” Andrea Lafferty,  president of the Traditional Values Coalition, told CBN News.