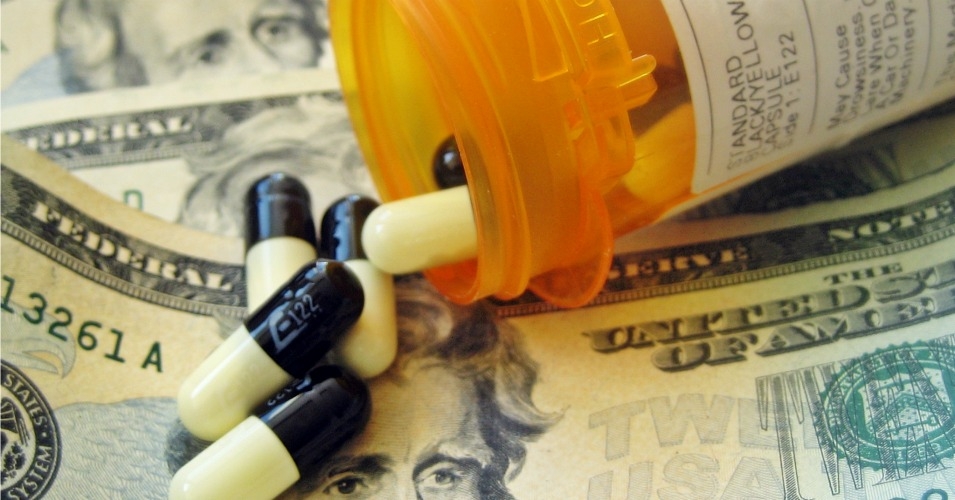 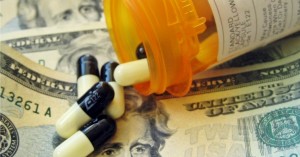 With another round of Trans-Pacific Partnership negotiations slated for the end of this month, the administration of President Barack Obama is aiming to force developing nations to adopt Big Pharma-friendly policies that are so bad for public health Obama himself has opposed them in the United States.

Citing leaked drafts of the agreement, as well as officials “familiar with the latest May 11 version,” Bloomberg journalist Peter Gosselin reported Friday that the deal is likely to include provisions that are almost certain to hike medicine costs while slashing access to generic drugs around the world: “At stake: hundreds of billions of dollars or more in extra costs that consumers may have to pay if the proposals make it harder for cheaper generics to win approval.”

In the negotiations, Obama is pursuing corporate-friendly policies he has rejected at home.

For example, “U.S. negotiators want to win makers of advanced drugs 12 years of exclusivity for data that might otherwise help competitors produce similar, cheaper versions,” wrote Gosselin. However, the Obama administration has sought, within the United States, to reduce that period to seven years.

But it doesn’t stop there. “Negotiators are also seeking language to make it easier for the big drugmakers to win ‘secondary’ patents to strengthen their control over products,” Gosselin continued. But domestically, the administration “has proposed changing U.S. law to make it harder to get such add-ons,” Gosselin explained.

Obama is poised to not only foist these policies on other countries, but to trap the U.S. in them as well.