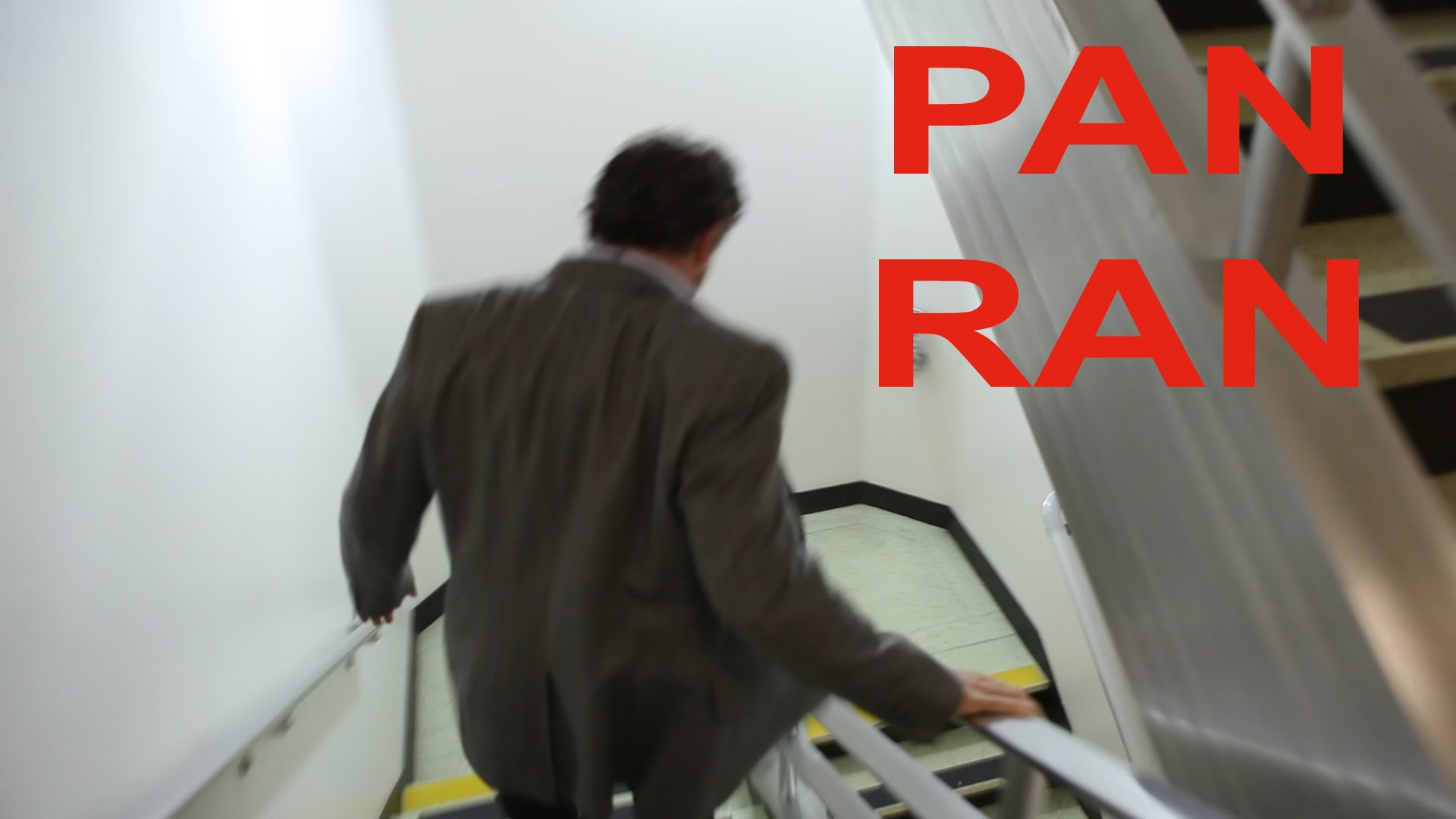 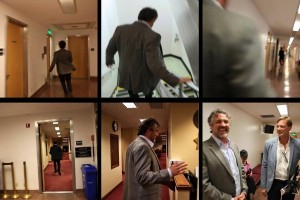 The VACCINE HOLOCAUST DENIALISTS never, ever, imagined that there would be an anti-vax uprising of this magnitude.  To them, all Americans are sheep.

Paul Offit actually thought he was SO WONDERFUL that no one would ever question his “10,000 vaccines at once” nonsense.  Now he’s a laughing-stock avoiding “opportunities” to get those 10,000 vaccines jabbed into his ass at one sitting.

But, Richard Pan, the nitwit that thought his efforts might make him President of the US, carried in on drug lord money, after he got a mandatory vaccine bill (SB277) passed in California takes the laughing-stock cake now.  Far surpassing Offit.

Yesterday, in the California State capitol, the excellent movie “Vaxxed” was screened.  Coming with the movie was, of course, Andy Wakefield, Del Bigtree, and a few hundred others.

But Del Bigtree had an other idea.  he thought he’d stop by and chat for a moment with Senator Richard Pan.

Here is the result.

One thought on “LAUGH OUT LOUD: Pro-Vaxxers RUNNING, Hiding, Cringing, Whimpering, Surrounding Themselves With Gunmen”