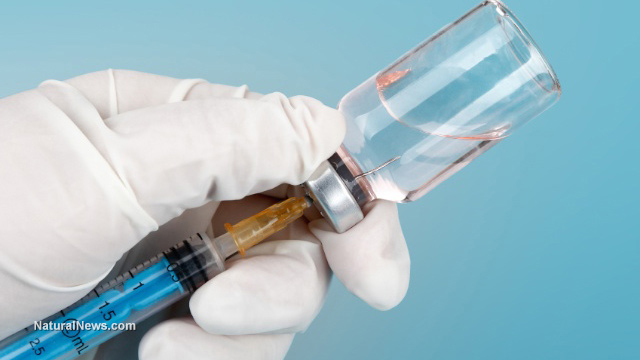 Roll up your sleeve: It’s questionably effective flu shot season again. They are now available at walk-in clinics, pharmacies, grocery stores, gas stations, tattoo parlors, corner lemonade stands and, soon, Redbox movie kiosks, which will deploy a needle and jab you while you’re scrolling through the list of movies you didn’t want to see in the theater but somehow now feel obliged to see at home. So to prepare for what’s ahead, here are some frequently asked flu questions:

Will it be bad? It’s always bad. First Google result, from this week: “Bad flu season ahead.” Second Google result, a post from last year: “Why this year’s flu season is so bad.” Now, I’m just an ol’ country scribe without no medical learnin’, but I’d say it’s bad because it’s the flu. Note: For most people, it’ll be a great, fantastic flu season, because they won’t get it.

Does the shot work? In a good year, according to a report I read that quoted an actual doctor, the flu shot is 50 percent effective — your glass-half-full-of-NyQuil-type situation. In a different report, a doctor said the flu itself lacks self-awareness, and has no moral culpability, but he was a doctor of philosophy. In a bad year, the shot’s effectiveness is under 20 percent, meaning that if you sit quietly, you can actually hear the virus laughing at your antibodies.

Why do we call it the flu? That sounds quite pleasant, when you think about it. Why not the flurg, or the flustablurt, or the hackabolus? The term flu, of course, is short for “influenza,” which is Latin for influentia and came from the belief that epidemics were due to the influence of the stars. Meaning, in short, that this all has to do with astrology, so check your horoscopes. The word was first applied to an epidemic in 1743 in Italy. The treatment was bloodletting, leeches and drilling holes in the patient’s head. If the first treatment didn’t work, people usually gave up. Copays rarely covered a second drilling.

How do I get the flu? I got a shot, and now I want my money’s worth. It’s easy. Lick your hands frequently after using public transportation or operating doorknobs. When someone sneezes, wave your hands in the air and then jam your fingers in your eyes. Offer the crook of your elbow to anyone who seems like they’re about to sneeze.

How do I know it’s not a cold? Flu usually produces a fever, which causes bizarre dreams. If you wake convinced you were in a cave helping Al Franken put shoes on an angry centaur, it’s the flu.

Didn’t you write this column last flu season? Yes, but it was about a different strain, so technically this is all new material.

One thought on “Let’s play Flu Shot Roulette yet again”