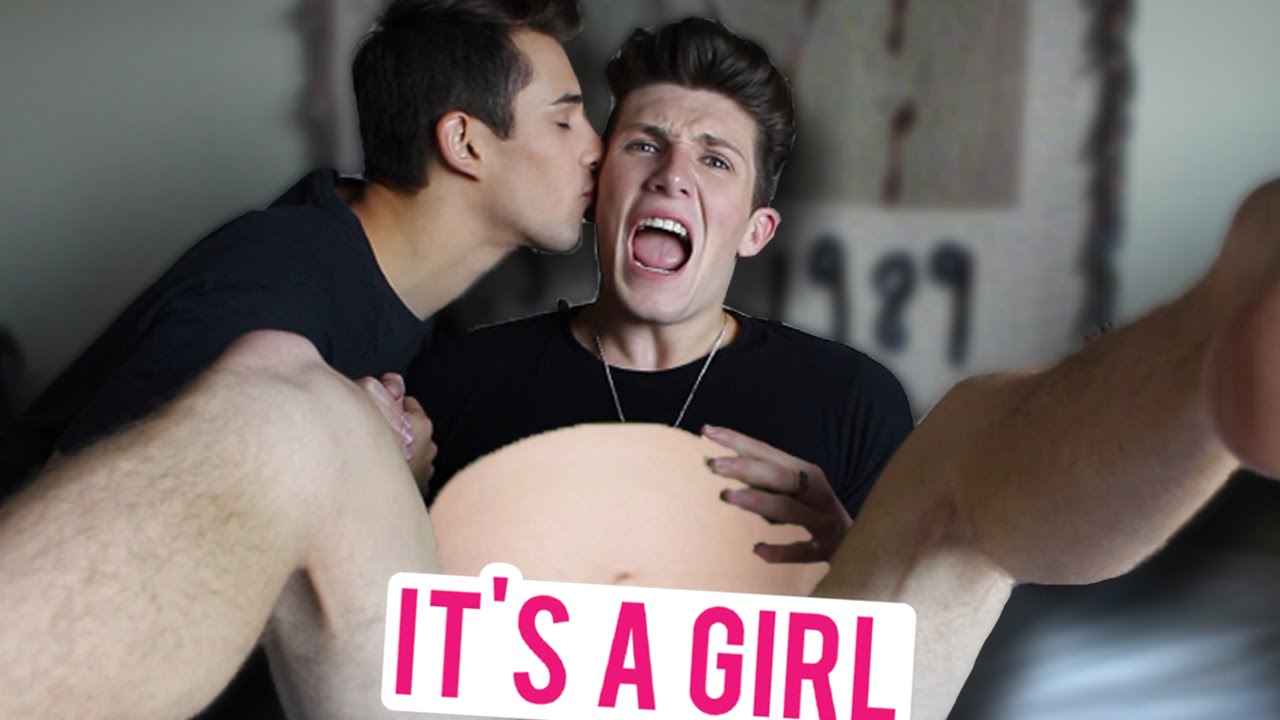 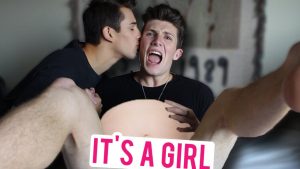 U.K. government declares that MEN can get pregnant, too… not just “women” … liberalism has reached the point of mass mental illness

Case in point: U.K. government bureaucrats seem to be objecting to the terminology “pregnant women” in an international treaty because it excludes transgender individuals.

The U.K. Foreign and Commonwealth Office, which is apparently similar to our State Department, wants edits made to the International Covenant on Civil and Politic Rights, a U.N. treaty that originally went into effect in the 1970s, that in its original version includes various protections for expectant mothers. The U.N. Human Rights Committee recently announced that it would accept minor revisions to the treaty that would leave its essential purpose unaffected.

The Daily Wire explains what the FCO has in mind for what it considers inclusion.

Britain says the terminology [pregnant women] is unfair because they believe women aren’t the only ones who can give birth. And the term “pregnant women” might “exclude transgender people who have given birth.” The U.K., in its official list of corrections to the document, says the preferred term is “pregnant people.”

Even some feminists disagree, insisting that banning the language in question would marginalize pregnant women.

The U.K. government seems to be backpedaling somewhat, however. A spokesman for “conservative” Prime Minister Theresa May insisted that the pregnant women terminology is acceptable and no one in the government is really objecting to it.  May, who has come under criticism for dragging her feet on implementing Brexit, a referendum in which Britain voted to leave the European Union and reclaim its sovereignty, is supporting a new law that allow citizens to “self-certify” their gender, however.

On both sides to the Atlantic, in the past few years in particular, the progressive movement for whatever reason has pushed transgender rights to the top or near the top of its political/cultural agenda, and gender identity/fluidity curriculum has even made its way into the public schools. (Related: Read more about gender issues at Rational.News.)

Earlier this year, Natural News founding editor Mike Adams blasted CNN for what he described as some fake news about a transgender man giving birth to a baby boy.

Real scientists are cringing at the Left’s insane anti-science denialism, but of course most scientists dare not say anything because the entire culture now believes the transgender Emperor is wearing elaborating flowing robes…there is no such thing as a man who can give birth to a child, period…

One thought on “liberalism has reached the point of mass mental illness: U.K. government declares that MEN can get pregnant, too”