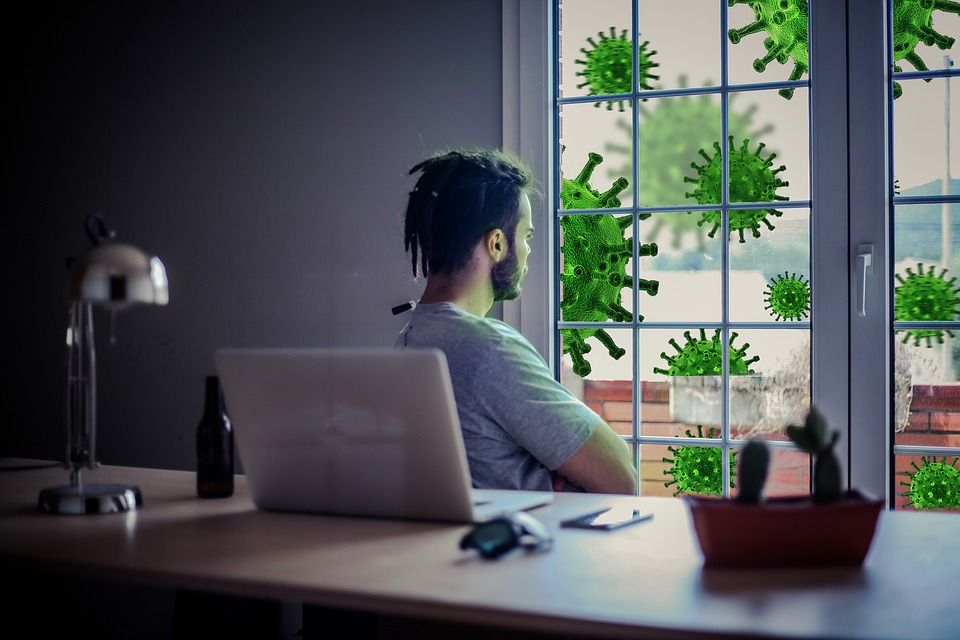 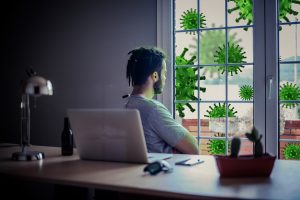 In millions of households around the world, one anguished question gnaws at the back of everyone’s mind. Now that my business has been closed or my job has been lost to Big Pharma’s terrifying attempt to rule the world, will the government keep paying me? For how long? And then, what happens when the payments stop? How will I stay alive?

As suicides mount and murder by injection multiplies with each cynical jab, these thoughts are now running riot throughout the world.

They’ve taken away our jobs, landlords are raising their rents, homeowners can’t make their payments, markets are running out of food! Where are ordinary people supposed to go when their jobs and homes have been taken away? How are children supposed to eat? Is this why we are supposed to support our government? So they can take everything away from us?

How are we supposed to live? Or is that the point of all this bogus hoohah known as the Great Pandemic leading to the Great Reset is really leading to an epidemic of senior citizens suddenly dying of government-recommended flu shots and everybody’s money stolen by the richest people in the world.

This the Bill Gates-Dr. Fauci-Donald Trump version of population control. Fake disease, phony lockdown, starving everyone ’til they take shot and lose their minds for good.

We’ve discovered that the mad doctors who poison our minds with invented diseases and bogus cures have never isolated nor purified their latest pox, meaning the most stunning fact is actually that no one has died from this mysterious COVID disease because no one can prove it actually exists. The CDC has admitted this. The CDC has also admitted their magical vaccine doesn’t cure anything, which makes you wonder why anybody is taking these shots at all.

There is something about those recipients who weren’t immediately killed that resembles more robots than humans. Perhaps that is the purpose of the mRNA vaccine, which is not a vaccine at all.

Before any debate ever takes place these criminals who invented this sham epidemic should all be tried, convicted and executed. There is simply no calculating how many people they have already murdered with their cynical deceptions.

With clear minds, only then can we figure out how to prevent people from being exterminated by our trusted medical authorities.

What do children learn when they’re kept at home wearing masks?

They learn their society is insane and they too must act insanely lest they be branded as anti-social and racist.

And so the powers that be, supremely confident that the entire population has been brainwashed down to the level of imbecility, can create an imaginary disease to lock down the world and on the heels of that, stage a landslide election and then promptly reverse the results and observe that hardly anyone even cares that this colossal fraud was hatched and actually succeeded.

This is the depth of the coma.

But when the checks stop coming — or coming attached to various deals with the devil — then we will finally see, for only a brief moment, the teeth of the state as it consumes us.

Children caught in lockdowns and wearing masks are being dosed with misinformation they will never forget. The measures explained to children create the scars of malicious psychological programming with lies that are not medically sound and will last a lifetime.

The rules for handling children are like removing them from the real world. Post-traumatic stress features were 4 times greater in children that had been quarantined compared to children that had not. https://www.ncbi.nlm.nih.gov/pmc/articles/PMC7323677/

The opposite of birth control is death control. We’re seeing it now with a shot guaranteed to kill you the next time you get the flu if not before, according to Dr. Dolores Cahill.

I think of those half million farmers in India who committed suicide because they were forced to plant Monsanto’s seeds which produced crops only one time and could not be re-used. Suicides in India always make me think of Bill Gates and how he murdered a half million young girls there with his poisoned concoctions masquerading as medicine but later described later as population reduction devices.

The same thing is happening now all over the world. Population reduction. Lockdown lunacy: Six feet apart equals six feet under. Killing all small businesses. Ripping families to shreds. Shortening battle-scarred lives with deliberately contraindicated medical mistreatment. Letting our beloved elderly die alone, prevented from seeing their families in their final moments. This is sadistic medicine, one that our doctors are famous for, as they torture the world with their lies.

Stop thinking about the future. All your grand plans have been canceled. By a bogus plague. Verified by public media never known for telling the truth and doctors making money with their shady deals.

Do you have any more questions about whether or not you should take the shot?

The mRNA shot will make the next time you get any kind of flu a fatal encounter, according to a famous Irish doctor.

Trump vs. Biden: this proves that the Deep State can change reality right before our eyes and make it stick, thanks to a bought-off media and the parasitic pimps who get appointed to office. It’s astonishing how many people were in on the election fix and it took 2.5 million imaginary votes to change the future from bright to dark.

The people who control us want it dark. That makes killing easier for them.

The lockdown proves they can do anything to you.

This pathetic excuse for a vaccine proves that they will.