*Content warning – Facts and censored images may be distressing*

‘The cosmos of sexual pleasure has been restricted to a few boring and chauvinistic narratives for the pleasure of the male gaze,’

Namilia’s designs are chiefly concerned with dressing their models in garments shaped as vulvas or brandished with the outline of a penis and testicles. Namilia isn’t changing a narrative. They’re objectifying these women even further, treating them as a canvas for middle school graffiti and calling it “fashion.”

Namilia claims to be “revolutionary” but this isn’t a novel idea or a “feminist statement.” This is old school misogyny with glitter. What Nan Li describes as “boring” is a world of rape, sexual abuse and torture of countless women and girls. 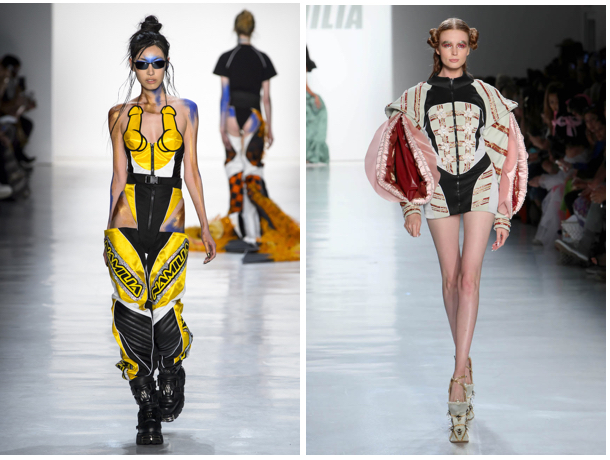 Three men and one woman were subsequently arrested and charged with sex trafficking offences. One man fled the US and remains a fugitive at large. 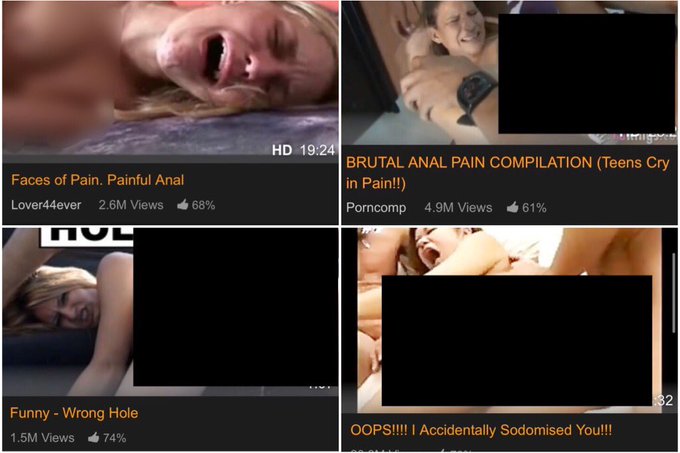 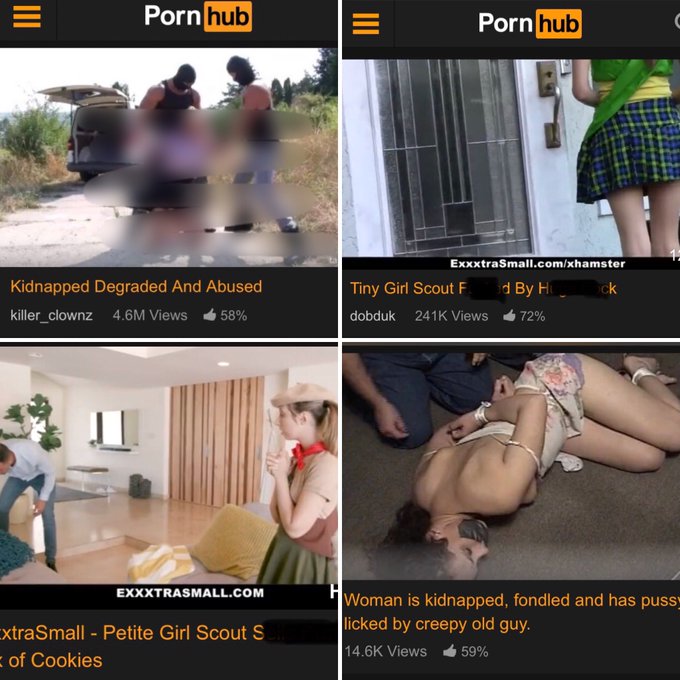