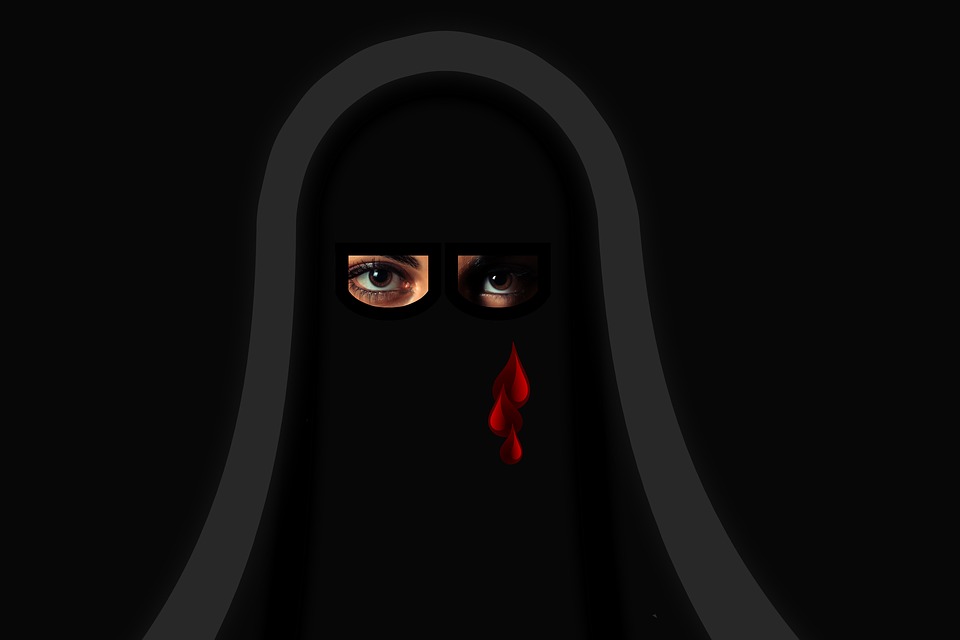 Moving Australia’s embassy in Israel will cause terrorism, Malaysian and Indonesian leaders warned.

Speaking of Australia’s intention to move their embassy in Israel, Mahathir said: “I pointed out that in dealing with terrorism, one has to know the causes. Adding to the cause for terrorism is not going to be helpful.”

Indonesian politicians made a similar threat. But keep in mind, every year the Australian government hands over $360-million of Australian taxpayer’s money to the ingrates in Indonesia for “foreign aid” purposes, like acquiring Apache attack helicopters worth $400-million.

“Some of them are the radicals. They may target any western people, they may think he or she is Australian just because they look western. So I think we need to guard this issue together.”

Rowan Dean hit the nail on the head when he said: “Here you have the classic Islamist apologist line: Whatever we do in the West, unless we cower to Muslim’s so called sensitivities, then it’s us… who are responsible for terrorist wanting to kill us and jihadists being unable to contain their natural urges to go out and kill innocent people. Give me a break!”