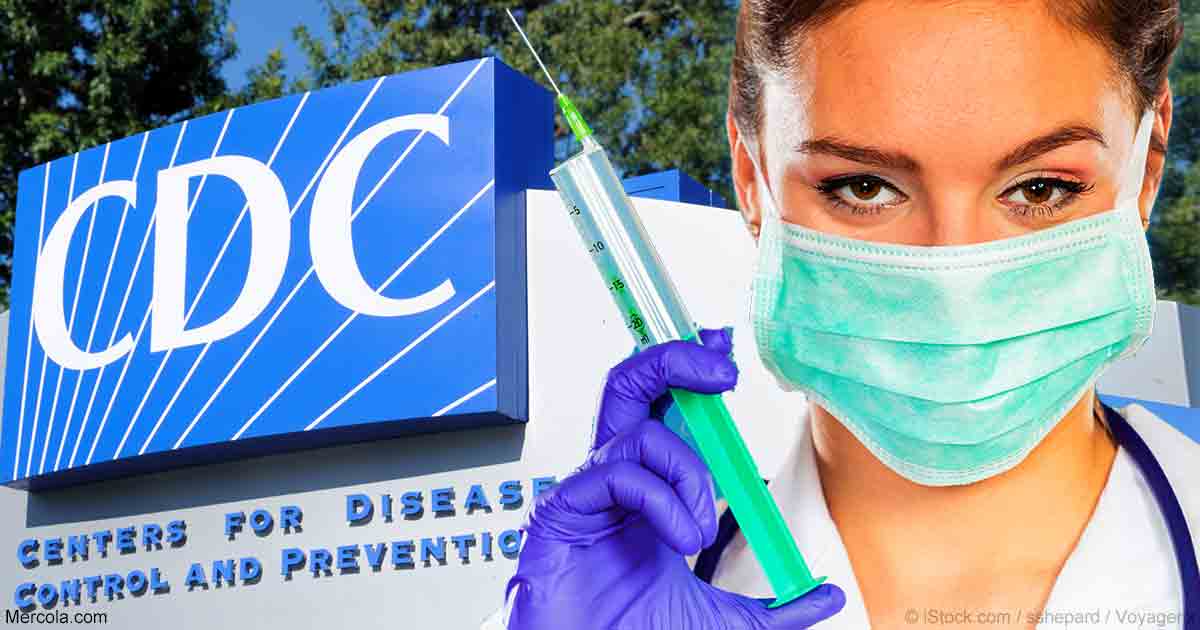 Mainstream media reported the news about mumps outbreaks at colleges like Harvard last year, but are they failed to report that almost all of these students were vaccinated against mumps, and that the vaccine failed. Image source.

Infectious Disease Outbreaks: Are the Vaccines to Blame?

by Marco Caceres
The Vaccine Reaction

It seems like whenever there is an outbreak of an infectious disease in the United States, the media, local public health officials and legislators immediately blame people, who weighed the benefits and risks of vaccination for themselves or their minor children and exercised their right to informed consent to medical risk taking, which includes the freedom to decline to take the risk. News reports abound about how the outbreak would not have happened had people just done what doctors told them to do and gotten their shots.

Of course, the irony is that, in many outbreaks of infectious disease of late in the U.S., a substantial minority or, in some cases, a majority of those infected had been vaccinated. So the obvious conclusion would be that there is a problem with the vaccine’s long term effectiveness. But that conclusion is often downplayed or ignored.

The preferred explanation of why infections occur in vaccinated people, especially in small communities where a lot of people are living in close proximity to each other, is that people are “particularly susceptible to the virus, even if they’ve been vaccinated.” [1] That was the most common explanation, for example, for the outbreak of mumps on college campuses throughout the country last year.

During the first half of 2016, more than 40 students at Harvard University came down with mumps. All of the students had been fully vaccinated with two doses of the MMR (measles, mumps, rubella) vaccine. [2, 3] There were a total of more than 4,000 cases of mumps in the U.S. last year, “fueled in part by its spread on college campuses.” [4]

According to Amesh Adalja, MD of the University of Pittsburgh Medical Center’s Center for Health Security:

The exposure that they have to mumps is so high in these situations that it overcomes the ability of the vaccine to protect them. It may be that, in these special situations, a much higher level of antibodies [against mumps] is needed to keep the virus at bay. [1]

As Pennsylvania State University copes with an ongoing outbreak of mumps, infectious-disease experts are investigating why vaccinated young people are getting sick and whether a booster shot would help. [5]

Dr. Amesh noted that, “Repeatedly being exposed to the disease essentially overcomes their protective immunity, and they can become sick.”

But isn’t that precisely the point of vaccination: to protect you from exposures to disease, even repeated exposures?

Initially, vaccines like smallpox, pertussis and measles vaccines were believed to offer immunity to diseases for life. That scientific belief turned out to be false, which is one of the reasons vaccine developers came up with the idea of “booster” shots. Now, it appears that, even with boosters, vaccines may not be effective in providing long lasting  protection.

The possibility that the cause of the mumps outbreaks was due to an ineffective vaccine seldom seems to be given serious consideration. It is always much easier to assume that disease outbreaks must be caused by the tiny minority of unvaccinated people and that more vaccination will solve the problem.

Occasionally, you do hear someone raise the issue of the mumps vaccine’s effectiveness. Last year, the University of Missouri had more than 200 cases of mumps among its students. [6]

The fact that we have mumps showing up in highly immunized populations likely reflects something about the effectiveness of the vaccine. [4]

In that same vein, Dirk Haselow, MD, the state epidemiologist for Arkansas, stated:

Despite all that effort, we still continue to see this outbreak worsen. And we are concerned that the outbreak may indicate something unusual. We are wondering whether the circulating strains have evolved away from the vaccine. [4]

It is encouraging that at least some public health officials are starting to come to grips with the possibility infectious disease outbreaks may have less to do with the unvaccinated population and more to do with the vaccines themselves and the effect they are having on the microbes they’re designed to combat.

Dr. Haselow’s point about the potential evolution of mumps virus strains is particularly important because it highlights the likelihood that the more we vaccinate the more we enable the creation of more aggressive viruses and bacteria able to evade vaccines. One of the best explanations of this dynamic was given by Barbara Loe Fisher, co-founder and president of the National Vaccine Information Center (NVIC):

Every life form wants to live, wants to survive. Universal principle. And viruses and bacteria are no exception. And when you put pressure on a virus or bacteria that’s circulating with the use of a vaccine that contains a lab-altered form of that virus or bacteria, it doesn’t seem illogical to understand that that organism is going to fight to survive, it’s going to find a way to adapt in order to survive. And I think that this is something that’s not really understood, generally, by the public… that vaccines do not confer the same type of immunity that natural exposures to the disease do. [7]

Then, there is also the possibility that those who received many doses of certain vaccines, like pertussis vaccine, are responsible for silently spreading disease showing few or no symptoms, and fueling the outbreaks. Take a moment and allow that thought to sink in.

In a 2016 referenced report on the evolution of pertussis bacteria to evade DPT and DTaP vaccines, Fisher stated:

Both the reactive whole cell DPT vaccine licensed 1949 and the less toxic acellular DTaP vaccine licensed in 1996 do not prevent infection or transmission, and only provide two to five years of temporary immunity at best. Millions of vaccinated children and adults are silently infected with pertussis in the U.S. every year and show few or no symptoms but spread whooping cough to vaccinated and unvaccinated children—without doctors identifying or reporting cases to the government. In response to mass pertussis vaccination campaigns beginning in the 1950s, the B. pertussis microbe evolved to evade both whole cell and acellular pertussis vaccines, creating new strains producing more toxin to suppress immune function and cause more serious disease. [8]

On top of that, people who get live virus vaccines can infect others with vaccine strain virus. According to a 2014 referenced report on live virus and virus vectored vaccines authored by Fisher and published by NVIC:

Just like people with viral infections can shed and transmit wild-type virus, people given live virus vaccines can shed and transmit vaccine strain live attenuated virus. Like wild-type virus, vaccine strain live virus can be shed in body fluids, such as saliva, nasal and throat secretions, breastmilk, urine and blood, stool, and skin lesions. Shedding after vaccination with live virus vaccines may continue for days, weeks or months, depending upon the vaccine and the health or other individual host factors of the vaccinated person. [9]

Now, there’s a bit of vaccine science that is seldom, if ever, reported by the media or publicly acknowledged by physicians or health officials.