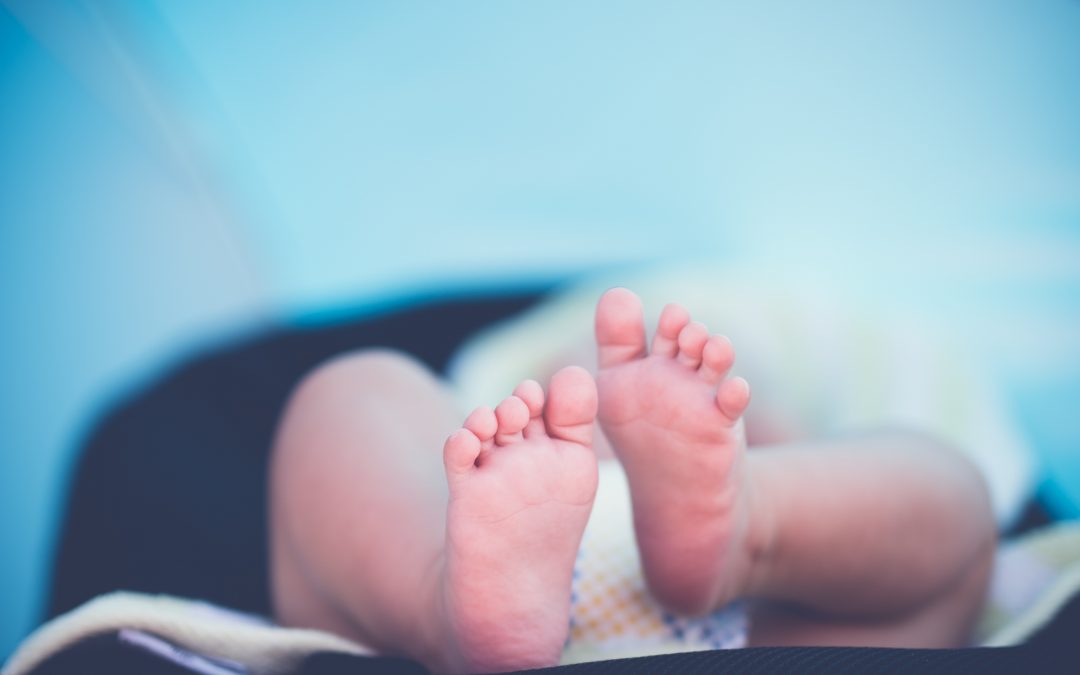 The infant’s feet are already purple due to lack of oxygen?

Out of 10,000 babies born today – 3,000 will be neurologically and adversely affected by something. And what would that something be?

“I just posted this on my page And the sad thing about this is it will never be reported to Vaers because doctors “forget” to add it.

Every day a child is injured and turned away sadly people don’t wake up till it’s to late . This is not rare it’s common it happens every day and so many parents don’t know it and don’t see the connection because they’re told it’s a coincidence yet SIDS is listed in vaccines insert as a side affect children receive
3 vaccines and they’re combos 6 in one at 2months 4months and 6 months
and guess when SIDS is the most common…
you got it around 2-4 and 6 months.

The United States has the highest infant mortality rate in the world – we also have largest pipeline of vaccines within our recommended schedule.

Along with potassium chloride, there are two HUGE players that need to be discussed (despite the other 69 toxic excipients and foreign animal DNA) these are

Polysorbate 80 (or Tween 80) is what is used in the cancer industry to open the blood brain barrier, so pharmaceutical drugs can enter the brain (that would not normally be able to do so). Polysorbate 80 is present in vaccines.

Aluminum is used in vaccines as an ADJUVANT to stimulate a condensed immune response. The adjuvant’s job is to stick around to encourage the attraction of white blood cells and the production of antibodies.

Yet we’re lead to believe healthy babies die suddenly for no reason, and neurological disorders can’t arise from TOXIC injections we could easily find out if we asked every parent that lost a child to sids if they where vaccinated but guess what since vaccine manufacturers became protected from liability) has never been tested for safety.

There hasn’t been a randomized double blind placebo controlled study Wake. Up. ”

“In the era of information ignorance is a choice.”

2 thoughts on “Medical Assault In All It’s Ugliness”