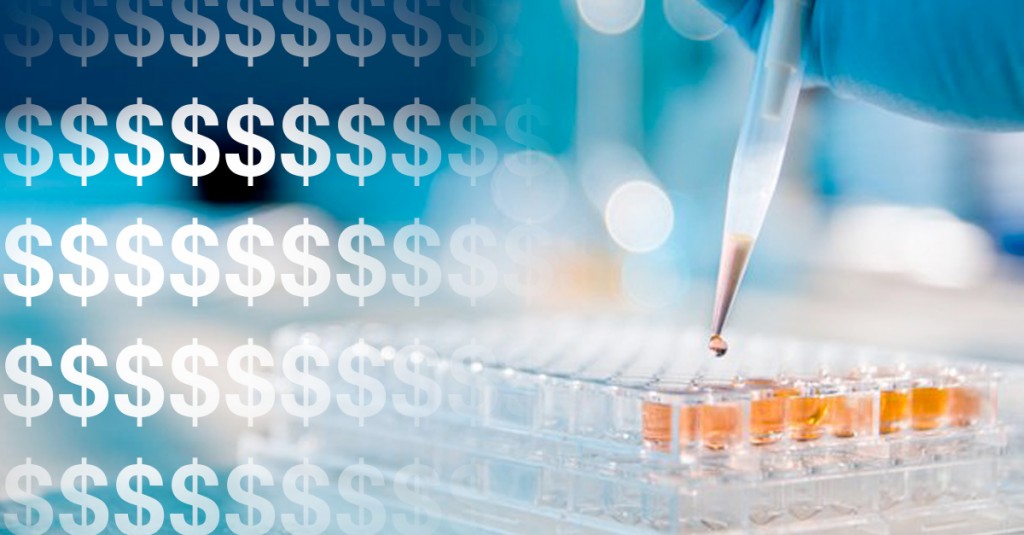 “This has been one of the great mistakes of modern medicine.” … David Kessler, MD, former FDA Commissioner

Former FDA Commissioner David Kessler, MD, (1990-1997) is talking about the current opioid drug addiction and abuse by medical doctors and pharmaceutical companies who promote them. Over the last two decades, there has been an overwhelming demand for, plus supply of, opioid drugs that now has turned into more health problems than anyone probably expected—most of all, prescribing medical doctors, who apparently are led to have ‘full faith and confidence’ in pharmaceutical drugs.

Can we blame doctors alone for such a religious-belief-like trust? No! Big Pharma companies constantly court the medical professions offering samples and monetary perks [10,11] for doctors prescribing all sorts of licensed prescription drugs, often without proper medical protocols regarding patients’ health needs.

Unfortunately, there have been too many physicians who have been caught breaking not only their Hippocratic oath but state and federal laws regarding prescribing and selling controlled substances from which they profited enormously [1,2,3].

Take into consideration the possible ‘rampant’ fraud in chemotherapy drugs, as practiced by Dr. Farid Fata [4,5,6] who’s been sentenced to 45 years in federal prison for his crimes. Is Fata the only one, especially since chemo is such a gold mine with very little oversight? We will never know until the U.S. CDC, FDA, and state medical boards operate with complete transparency in the investigation of medical fraud regarding pharmaceuticals that begins at and with the pharmaceutical manufacturers’ research, development, and advertising!

Why there? Because Big Pharma have the imperial status of being able to falsify and produce ‘consensus’ studies that not only prove their concoctions are ‘effective’, but also publish those studies in sham ‘peer review journals’ they own and publish—not declaring that Pharma’s in-house writers wrote the study report too! However, the mainstreaming sources for all pharmaceuticals are established medical journal platforms [7].

Take into consideration what Joaquin Hagopian published at Global Research [8]:

Because doctors now are forced to rely so heavily on drug companies for information about what they prescribe, they’re ill equipped and ill-informed in their lack of adequate knowledge and training to understand what all the interactive drugs are doing to toxically harm their human guinea pigs they call patients. We are finding out that thecumulative and synergistic effects of poly-prescription drug use is frequently a lethal cocktail to millions of human beings on this planet. Combine that with the negative effects of our air, water, food and alcohol/illicit drugs, and the health dangers increase dramatically.

Look at the current damage done by over-prescribing antibiotics. Studies have learned that too much antibiotics cause trans-generational permanent DNA damage. The 20,000 times a year in the US alone that antibiotics are prescribed are highly toxic and damaging to the nervous system. On top of that, they simply don’t work anymore. The epidemic of trans-mutated bacterial infection and parasites that invade and infest the digestive tract in particular killing good bacteria and spread to other internal organs have become highly resistive to overuse of antibiotics. Big Pharma and doctors know all this yet they are responsible for antibiotic overconsumption by uninformed Americans.

Then look at what we are now learning about Big Pharma vaccines and the wanton reckless endangerment of children and pregnant mothers with toxic levels of mercury causing increased rates of autism, brain damage and even death. The criminal cover-up by Big Gov. and Big Pharma is egregious. Flu vaccines have recently been exposed that are totally ineffective along with the horrific damage being done to humans worldwide. Instead of preventing and decreasing illness, vaccines too often have had the opposite effect, exponentially increasing illness, causing irreversible damage and even death to thousands of unsuspecting victims mostly living in Third World nations. India’s Supreme Court is currently looking into charging Bill Gates with criminal harm to many of its citizens especially children injured or killed by his global vaccine program.

All the above pleads that several questions must be asked:

Here’s a perfect example why all the above questions must be answered, and very SOON:

The flu jab blunder contributed to the largest spike in deaths in a generation, new figures from the Office for National Statistics have shown.

The mutated strain, A(H3N2) was particularly lethal to the elderly, and the jab was found to work in just one in three adults, compared to the 50 per cent that it usually protects. [9]

Big Pharma’s consensus science is nothing more than a “pig-in-a-poke” and a guestimate at what will be effective in preventing influenza via vaccinations!

Humans, and children in particular, deserve better than we are getting regarding what’s being offered as preventive healthcare and medical science, I contend.