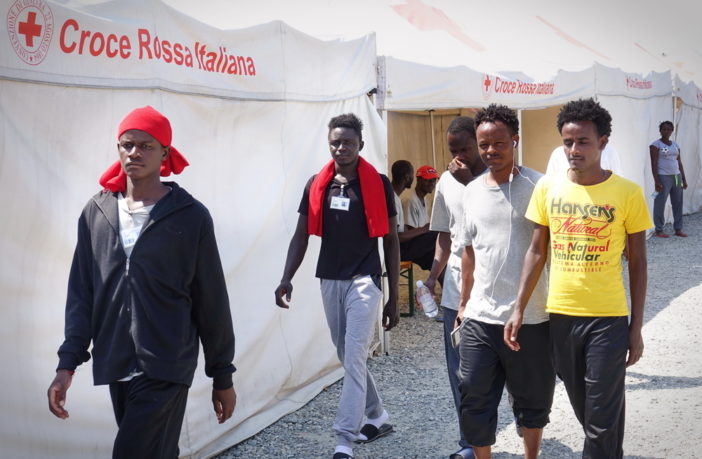 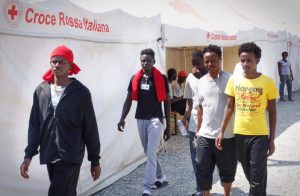 Just one month after receiving protected status in Italy from Sicily has been arrested on suspicion of raping a 68-year-old woman.

Local residents rang the police, but he strolled along to the beach and pushed the women to the ground so hard that she hit her head against the stones on the beach then he raped her, according to Repubblica.

The victim was able to get away from the rapist just as law enforcement arrived. She was taken to hospital with a head injury and skin abrasions, Shaieb was arrested.

‘A 20-year-old Somali, who arrived in Italy on a barge, strips naked and then attacks a 68-year-old woman, wounding her and sexually assaulting her. This is gratitude for obtaining protection from Italy! WORM!’ he wrote.

More than 10,000 elderly Swedes are homeless – while migrants get everything free