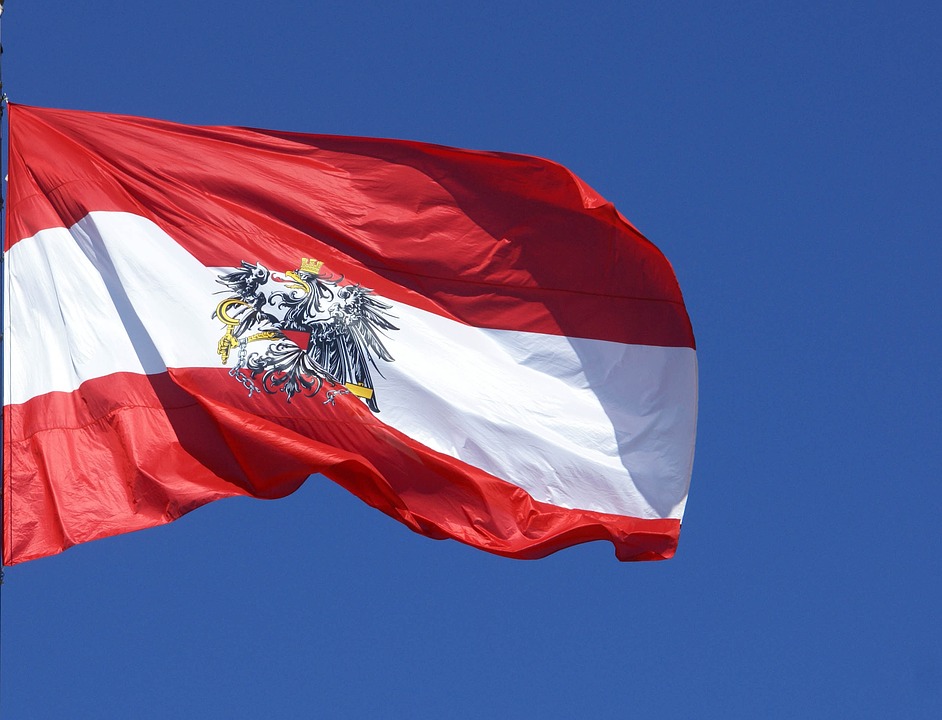 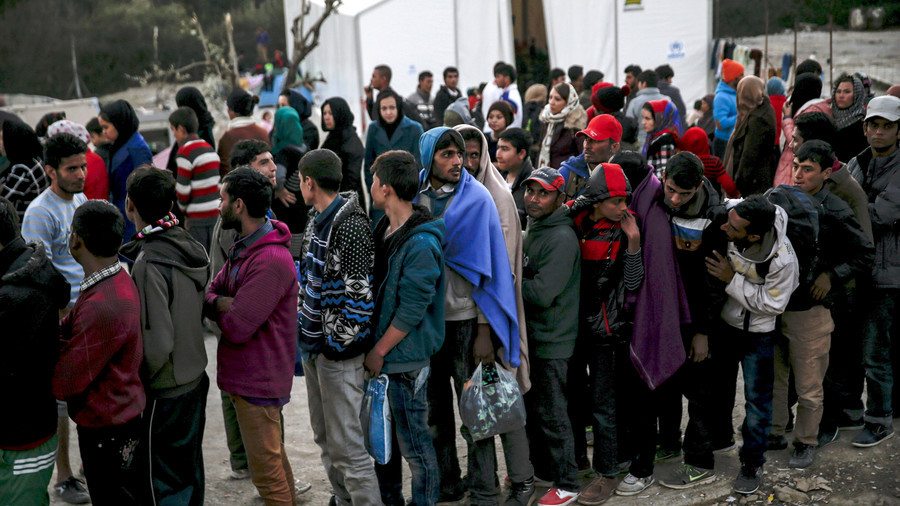 FILE PHOTO © Reuters / Alkis Konstantinidis
READ MORE AT RT
Austria has announced that it would back out of a UN pact on international cooperation on migration, arguing that the document is inadequate for managing global migration flows and could undermine Austria’s sovereignty.

“Austria will not join the UN migration pact,” Austria’s conservative chancellor Sebstian Kurz announced, following a government meeting. “We view some points of the migration pact very critically, such as the mixing up of seeking protection with labor migration.”

Officially known as the Global Compact for Safe, Orderly and Regular Migration, the document has been negotiated over two years and the draft was tentatively approved by all the UN member states –except for the US– in July. Washington withdrew from the talks on the agreement last year.

The pact aims at “enhancing cooperation on international migration in all its dimensions.” The non-binding agreement is expected to create principles for dealing with refugees and migrants. The document is scheduled to be adopted at a UN conference in the Moroccan city of Marrakech in December.

However, Vienna said it will not send its representative to Morocco and will abstain during the UN vote on the pact at the UN General Assembly next September, issuing a clarification statement instead. The pact, although non-binding, might still create “new rights and entitlements for migrants,” the Austrian government said, adding that it might “water down” the distinction between legal and illegal migrants.

Vienna warned in particular that the adoption of the pact might threaten the nation’s sovereignty and provoke a “massive resettlement of people.” The Austrian government previously called the text of the document “too vague,” adding that “it leaves important questions unanswered.”

“The [Austrian] republic takes a sovereign decision on the admission of migrants to Austria. A human right for migration is not envisaged in the Austrian legal system. Creation of a non-existent category of ‘migrants’ in the international law should be rejected,” a statement issued by the Cabinet says, as cited by the Austrian Kurier daily.

5 things you may not know about global migration

The 34-page document indeed calls migration “a source of prosperity, innovation and sustainable development in our globalized world” while repeatedly stressing “an overarching obligation to respect, protect and fulfill the human rights of all migrants, regardless of their migration status.”

It also says that “no country can address the challenges and opportunities of this global phenomenon on its own.”However, it also “reaffirms the sovereign right of States to determine their national migration policy and their prerogative to govern migration within their jurisdiction, in conformity with international law.”

The government’s decision was met with mixed reaction at home. The ruling coalition supported the move, while the opposition sharply criticized it.

“Mixing asylum seekers with migrants is unacceptable,” Karl Nehammer, the Secretary General of Kurz’s People’s Party of Austria said, commenting on the developments. “We must clearly distinguish between legal and illegal migration,” he said, adding that Austria must protect its social welfare and healthcare systems as the pressure on them is already “extremely high” and “unlimited inflow of migrants” could “destroy” them.

The opposition accused the government of populism and “irresponsibility,” arguing that the move might damage Vienna’s image as a mediator on the international arena. “Such a move does not resolve any problems,” Andreas Schieder, a foreign policy spokesman of the Austrian Social Democrats said, adding that the government just “closes its eyes” to the issue of migration. 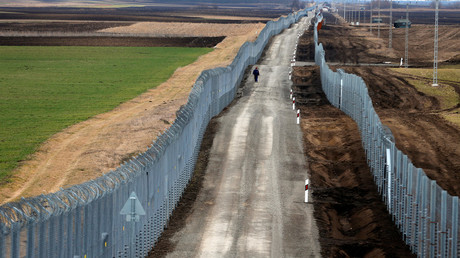 ‘Threat to the world’: Hungary to pull out of ‘extreme’ UN migration pact

“Migration and asylum are global issues and global cooperation within the framework of the UN is … needed,” he added. The EU Commission President Jean-Claude Juncker also expressed his regret over Austria’s decision, as Vienna currently holds the rotating presidency of the EU. Juncker called a situation, in which the union is unable to form a unified position on such an important issue as the future of migration, an “absurdity.”

Austria is not, however, the first country to back out of the pact. Hungary also said in July that it will withdraw from the agreement before its approval and called it a “threat to the world.” Hungarian Foreign Minister Peter Szijjarto said at that time that the premise of the UN migration pact was that migration is “a good and inevitable phenomenon” but that Hungary considers migration “a bad process, which has extremely serious security implications.”

He also complained that Hungary’s proposals had been ignored during discussions about the document, which he claimed favored nations in Africa and Latin America, where migrants often travel from. The list of the opponents of the pact might grow even further as Poland, Australia and the UK are also skeptical about the document.