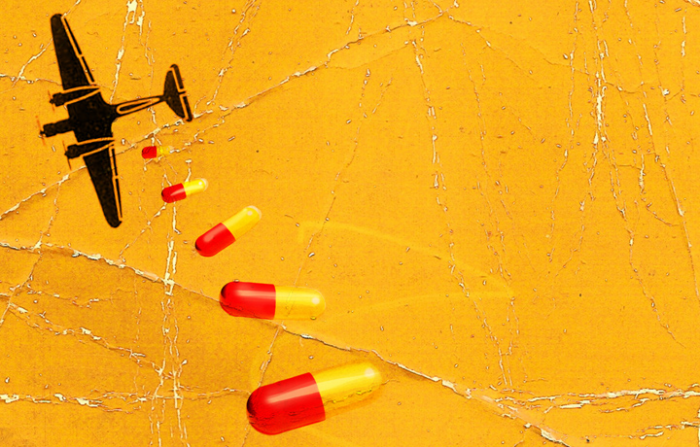 It’s the latest thing. Psychiatrists are giving children in poor neighborhoods Adderall, a dangerous stimulant, by making false diagnoses of ADHD, or no diagnoses at all. Their aim? To “promote social justice,” to improve academic performance in school.

Leading the way is Dr. Michael Anderson, a pediatrician in the Atlanta area. Incredibly, Anderson told the New York Times (“Attention Disorder or Not, Pills to Help in School”) his diagnoses of ADHDare “made up,” “an excuse” to hand out the drugs.

A researcher at Washington University in St. Louis, Dr. Ramesh Raghavan, goes even further with this chilling comment: “We are effectively forcing local community psychiatrists to use the only tool at their disposal [to ‘level the playing field’ in low-income neighborhoods], which is psychotropic medicine.”

So pressure is being brought to bear on psychiatrists to launch a heinous behavior modification program, using drugs, against children in inner cities.

It’s important to realize that all psychotropic stimulants, like Adderal and Ritalin, can cause aggressive behavior, violent behavior.

What we’re seeing here is a direct parallel to the old CIA program, exposed by the late journalist, Gary Webb, who detailed the importing of crack cocaine (another kind of stimulant) into South Central Los Angeles, which went a long way toward destroying that community.

One thought on “Mind-Control Engineers Drugging Children For “Social Justice””