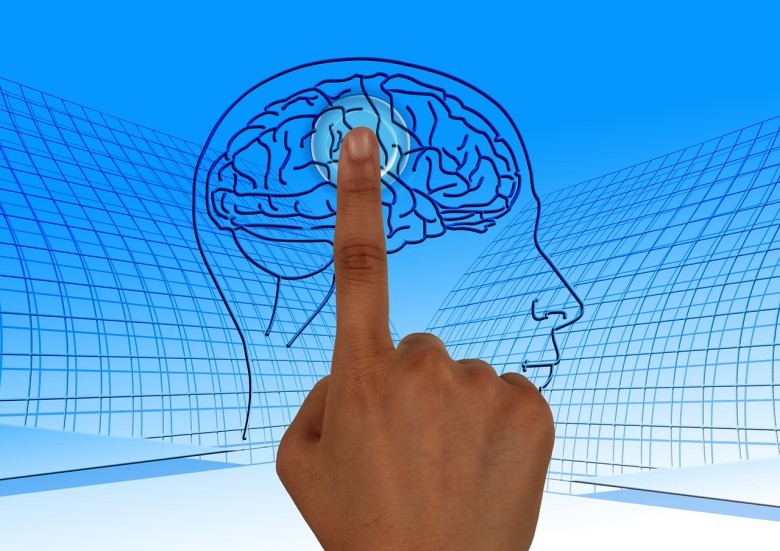 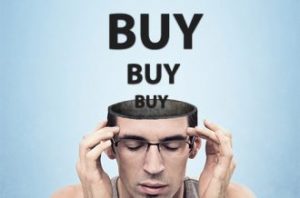 Ampulex compressa, also known as the jewel wasp because of its bright coloration, is a gifted neurosurgeon. To achieve its end means of reproduction, the jewel wasp employs, or better yet, enslaves the American cockroach. The way the wasp achieves this would be considered magic, if it weren’t engineered in nature: The wasp begins by paralyzing the cockroach by stinging it in the abdomen, much like an anesthesiologist puts a patient under before surgery. Once paralyzed, the wasp then inserts its stinger, this time into the roach’s brain, moves it around until it finds the right spot, and, once found, injects its venom. Shortly after, once the paralysis has worn off, the roach is able to resume its normal function. The difference, however, is that the roach now follows the orders given to it by the wasp, as if under hypnosis. The wasp then twists off both of the roach’s antennae, which the roach doesn’t resist, to ensure that its slave will not go anywhere. The wasp then searches for a burrow, where she’ll lay an egg. She then goes back to retrieve the roach, grabs it by the stump of one of the antennae, and walks it to the burrow, much like a dog on a leash. With the roach and egg in the burrow, the wasp uses twigs and debris to close up any potential exit. Once hatched, the wasp’s larvae feed on the roach, eventually devouring it entirely, and once mature, the offspring leave the burrow to repeat the cycle.

Analyzing the wasp’s venom, researchers in Israel have discovered that one of the main ingredients is dopamine. It’s been theorized by these researchers that this injection of dopamine inhibits rational decision-making in the roach, most notably its willingness to escape. Essentially, the roach has been robbed of free-will.

Dopamine, known as the reward chemical, is most commonly released in response to something pleasurable. This can be something as simple as getting the grande cappuccino on the way home that we were looking forward to since lunch or something as complex as finally reaching the long-term goal that we set out to accomplish many years prior. Cocaine works by inhibiting the re-uptake of dopamine, thereby increasing the amount present in the synaptic cleft, leaving the user with a feeling of euphoria. Quite possibly, like the cocaine addict, the roach may understand that being a slave to the wasp is bad, but feeling euphoric, it ignores this reality. Without the use of illicit drugs, dopamine is released in response to two things: expectation of something pleasurable and the realization of obtaining something pleasurable. For example, the thought of pasta with lots of garlic, for me, triggers its release, while going to the local Italian restaurant and eating some will further trigger this. This is an extremely important point to remember, as you’ll see later on. The release of this neurochemical is the sole purpose of mass-marketing.

Neuromarketing is a relatively new discipline which makes use of functional MRIs (fMRI) and electroencephalography (EEG) as well as physiological markers, such as heart rate and galvanic skin response to determine what makes consumers decide. This type of marketing has been employed by companies such as Nestle, General Motors and Coca-Cola. By using fMRI and EEGs, marketers have been able to see exactly which areas of the brain light up in response to certain advertisements. By fine-tuning these advertisements to trigger the release of feel-good neurochemicals such as dopamine, they are able to better accomplish their end-game of more sales and higher profits. Like the cockroach under the influence of venom from a jewel wasp, though logically we may know that the product of a certain advertisement is not good for us, emotionally we feel good about indulging in it. Unfortunately, emotion typically wins out over logic. As such, we go out and buy that six pack of diabetes in a can.  Short-term gain, long-term pain.

As I stated earlier, dopamine is released in response to the vision of something pleasurable and the actualization of something pleasurable.  When we see a commercial, the research that’s gone into it is immense. The goal is to create in the observer, the initial release of the feel-good neurochemicals, anchored with an associated memory formation. For example, in the latest advertisement of one of the most popular diabetes-in-a-can products, two brothers can be seen goofing around with one another showing brotherly love. The commercial concludes with a few bullies trying to steal a bottle of this from the little brother, at which time, the older brother comes to the rescue, scaring the would-be thieves away. At this point, after watching the commercial, the stinger full of dopamine has been injected into us. Hours after seeing this, we may find ourselves in the supermarket where, subconsciously, the pleasant memory of the commercial makes us purchase the product. The actualization should then trigger a second dopamine release, though this isn’t always the case.

Defending Yourself Against Neuromarketing

To defend against the seductiveness of marketing, two main antidotes can be employed. The first is to realize our human tendency to idealize certain visions of pleasure.  How many times have we planned, and looked forward to that heavenly weekend getaway to a calming place, only to spend it agonizing about the upcoming challenges during the following week. Or the restaurant that we heard was the best in town, only to be disappointed. The point is that we are terrible predictors of our future. We tend to over or under estimate the pleasure of an event or object. More often than not, whatever product or idea an advertiser is trying to sell us, will likely not live up to expectations. By realizing this tendency of the mind, we can often tame our impulsiveness long enough to allow the logical part of our brain to overcome the emotional part.

The second antidote is to focus on the long-term.  A common trait in successful people is the ability to delay gratification. Realize that, by purchasing the unhealthy products commercials often advertise, you sacrifice your long-term health at the expense of short-term pleasure. By purchasing the luxury car that promises immediate passage into the world of elitists, you prolong your working years. The real estate seminar that promises to make you an overnight millionaire makes you hopeful and optimistic in the short-term but, oftentimes, broke in the long run. Realize that advertisements are geared toward emotion, not logic. Emotion undermines long-term goals. When faced with a seductive advertisement, ask yourself, is this conducive to my long-term goals. With practice, delayed gratification becomes habit.

In the world of consumer and advertiser, we, consumers, are the roach and the advertisers are the jewel wasp. With practice, we can overcome the seductiveness of their venom. Neuroscientists continue to debate on whether or not we truly have free will. While this may be in the gray area, by understanding our tendency to cognitively overvalue the actualization of something and by thinking long-term, we can tilt the scale of free will in our favor. We can prevent the hijacking of our nervous systems by mass advertising. By doing so, we fail to become the roach being controlled and manipulated by the wasp. We fail to be led into the metaphorical burrow to our death, but instead we remain above ground in a world of our choosing.

M.J. Higby practices medicine in Phoenix, AZ. The goal of his writing is to help people see through the illusions that steer us away from happiness. To learn more, visit his website MJHigby.com. He can also be reached at: