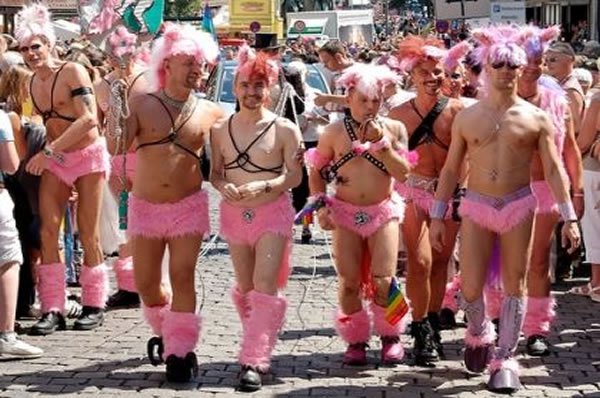 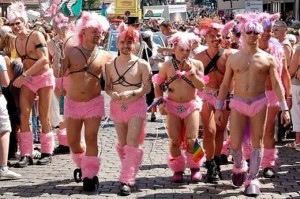 Australian Marriage Equality has welcomed a letter from 77 Clergy from across Australia calling on Australians to show their support for marriage equality by making submissions to the Senate Inquiry and the House Representatives inquiry into same-sex marriage. (Names of Clergy below)

This comes after 6 Victorian Catholic Bishops wrote to parishioners on the weekend asking them to oppose equality for same-sex couples. (Report here)

The supportive clergy come from Uniting, Baptist, Anglican, Jewish, Buddhist, and other faith groups and their letter sent to 60,000 supporters reads:

“As clergy from various different faiths and denominations in Australia, we believe marriage is a fundamental institution in our society. It fosters greater commitment between partners, provides children with a sense of security and stability, and strengthens ties with families and communities. Marriage is a blessing to be shared, so we encourage people of faith who support marriage equality to voice their support for the reform by responding to the  House of Representatives inquiry on same-sex marriage today.”

“These Clergy value the security and recognition that comes with marriage, and are calling for this important right to be extended to loving and committed same-sex couples.”

Mr Greenwich said the letter was a sign of the growing momentum towards marriage equality:

“Some of the clergy were once opposed to marriage equality, but have gone on the same journey of acceptance that a majority of Australians have”.

“Despite the moves of the Victorian Catholic Church, same-sex couples and our families can be confident we now have strong support from religious leaders across the country”.