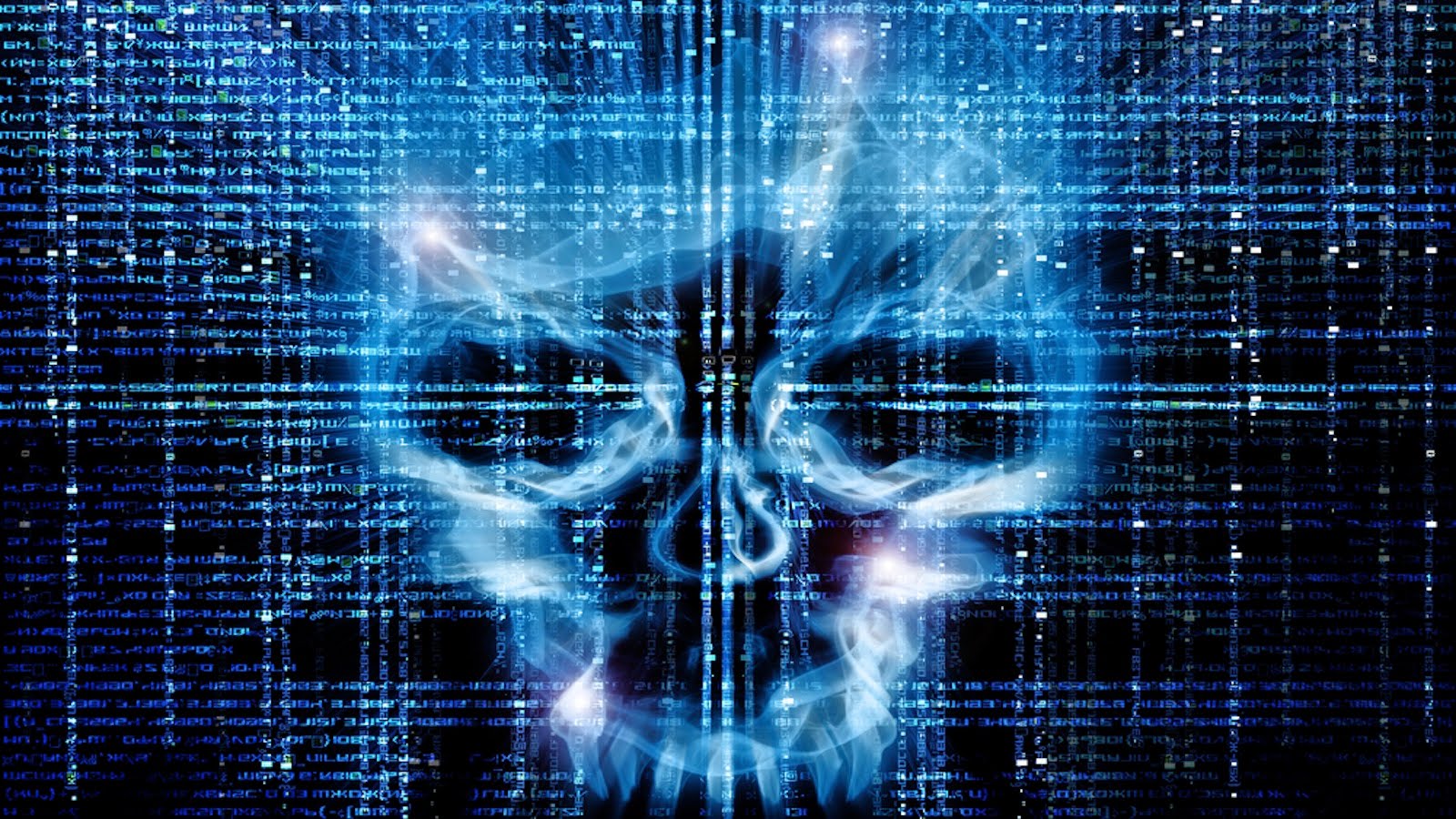 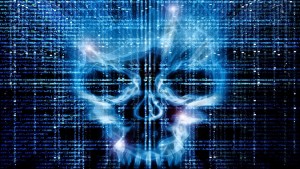 Jade Helm has already gone live. Remember they were going to infiltrate cities with under cover operatives, perhaps to stage the false flag events.

The events have already started with several in Texas including the near hurricane. Right now as we have our focus on the shooting in the church, the MSM (mainstream media) will cover that until the next event, and then so on and so on.

These activities can not be implemented by humans like generals in the army or higher ups, but can ONLY be orchestrated by Computer artificial intelligence (AI) – in order to master the human domain.

You can do a search on liveleak to find plenty of articles on artificial intelligence, even a Stephen Hawking video in which he says it spells the end of the human race.

The “JADE” In Jade Helm 15 Is An A.I. SOFTWARE Program

“JADE” is an A.I. quantum computing technology that produces holographic battlefield simulations and has the ability to use vast amounts of data being collected on the human domain to generate human terrain systems in geographic population centric locations to identify and eliminate targets, insurgents, rebels or whatever labels that can be flagged as targets in a Global Information Grid for Network Centric Warfare environments.

The JADE II battle field system is cognitive and intuitive. It can examine prior executed battle plans and and devise ‘new and better’ strategies to increase the ‘kill chain’. The II generation of JADE has the capability for two way communication with drones through the OCCOM technology which is one of the next generation integrations to this system.

In short, JADE HELM will not be battles directed by Generals and Military Commanders, but by a computer. It is a cognitive software program based on a Network Centric Warfare System at the HELM.

One thought on “Mindtrap With David Black”

https://crazzfiles.com/wp-content/uploads/2015/07/MINDTRAP-WITH-DAVID-BLACK.mp3Podcast: Play in new window | DownloadSubscribe: Apple Podcasts | Android | Email | RSS On tonight’s podcast show 24/11/22 i am joined by researcher and author John Hamer to discuss and break down his incredible reasearch and books. John Hamer is back on the podcast with me tonight to continue our discussion about central[…]