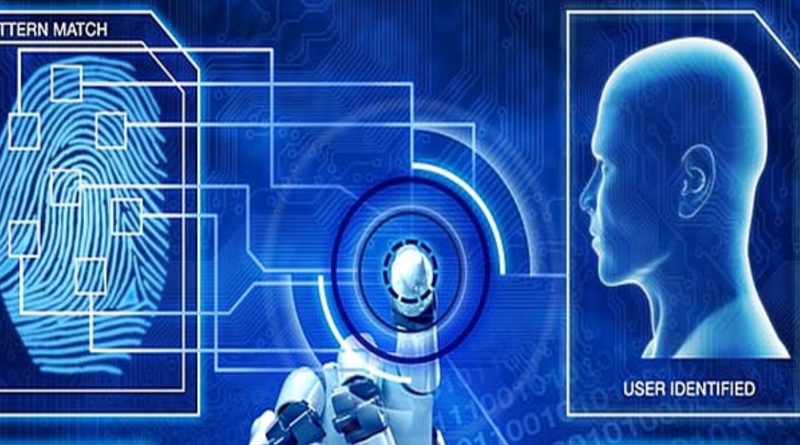 If you still value your privacy, I urge you to stay away from major league sporting events.

But the story does not end there.

The video also revealed that MLS’s Sounders FC team is using biometrics to spy on fans.

None of this should come as a surprise to soccer fans. Earlier this week Russia revealed that they used SITA’s facial recognition to spy on 1.2 million World Cup fans.

Moscow Domodedovo Airport  and technology provider SITA today summed up the success of new automated gates which were introduced for passengers in time for the 2018 World Cup. In just over a month around the championship, more than 1.2 million passengers took advantage of the new technology to speed their way through the airport. (Source)

In March of this year, I warned everyone that major league sports teams were using CLEAR’s TSA PreCheck to spy on fans. And last year I warned people that the Lincoln Motor Company was installing “complimentary” TSA PreCheck scanners in all their new vehicles so fans can gain entry into stadiums.

But now things are about to get worse, much worse.

Smile when submitting your biometrics

A recent article in TechCrunch shows a grim picture of what fan privacy in America looks like.

The picture shows what appears to be a concession employee, a customer, and a CLEAR representative being used as props to promote losing one’s privacy.

TechCrunch writer Devin Coldewey claims it is a privilege to join CLEAR because people can skip waiting in line, while ignoring the fact that people are losing their privacy for the sake of convenience.

It can be quite a melee or a considerable wait getting into both venues, so this will almost certainly be embraced by the Clear-privileged. (Source)

There is nothing fun about using facial biometrics to enter a stadium. And it certainly is not a privilege to use your fingerprints to purchase food or alcohol.

‘Privilege’, ‘convenience’ and ‘fun’ are all words meant to distract us from what is really happening.

Slowly but surely, Big Brother, with help from corporations, are using biometrics to track our every movement.

2 thoughts on “MLB And NFL Fans Submit Their Faces And Fingerprints To Buy Food, Beer And Tickets”