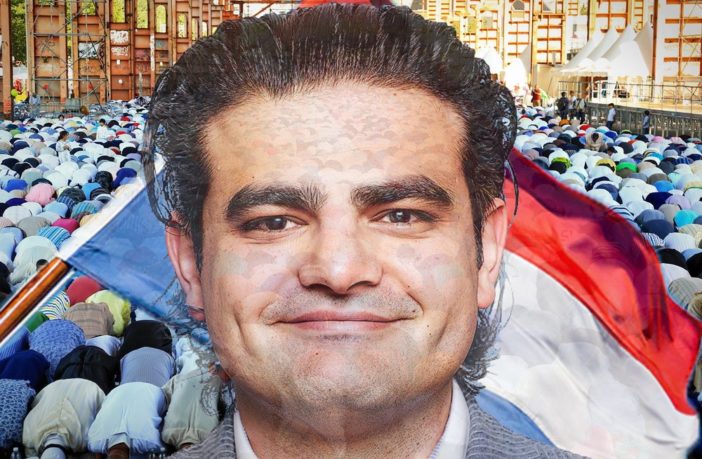 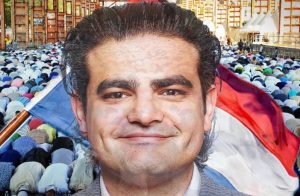 Tunahan Kuzu, the political leader of the DENK party in the Netherlands, has caused some serious controversy, Dutch broadcaster NOS reports.

“If they don’t like a changing Netherlands in which people with different cultures live… like in the city of Zaandam or the neighbourhood of Poelenburg, they should get lost,” Kuzu says in an interview.

Kuzu’s DENK party is a controversial party that is rapidly growing in Dutch urban areas. It especially performs well in areas with high Muslim populations, for example in western Amsterdam (Amsterdam Nieuw-West).

In the latest Dutch national election, in March 2017, DENK won three seats grabbing almost 200,000 votes. One year later, in the municipal elections, the party was by far the largest in ‘Amsterdam Nieuw-West’ and swept away some of the traditional leftist parties.

DENK was founded in February 2015, by two former Turkish labour party (PVDA) members: Tunahan Kuzu and Selçuk Öztürk. Both did not agree with the party’s integration policy.

During the latest meeting with their former party PVDA, Selçuk Öztürk even said during an argument: “May Allah punish you!”

Some Dutch media say DENK has a pro-Erdogan signature. For example DENK was the only party in Dutch parliament who did not want to recognise the Armenian genocide.