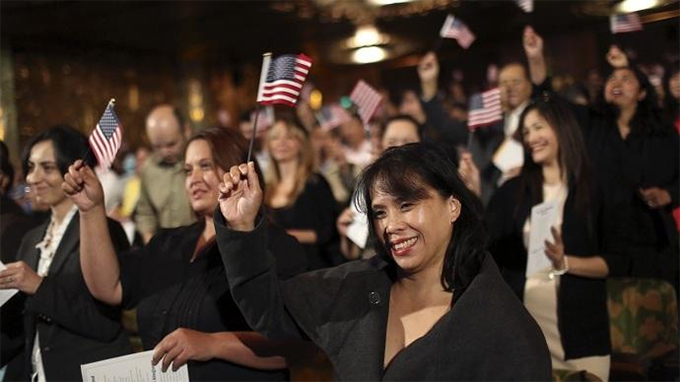 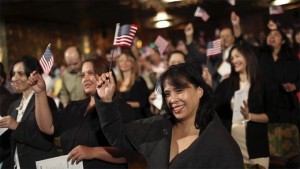 The debate over immigration in the United States has a new geographic direction. No longer is Mexico the leading country for new immigrants into the U.S., according to figures from the U.S. Census Bureau.

Only a year earlier, Mexico had still held the lead in U.S. immigrants, and less than a decade ago, Mexican immigration exceeded the influx from India and China by sixfold each. But during this past decade, Chinese immigration has almost tripled, while the number of Indian immigrants has more than doubled.

The shift is “remarkable” due to how rapidly it occurred, said Muzaffar Chishti and Faye Hipsman of the Migration Policy Institute.

“China and India are the world’s most populous countries, and are becoming increasingly integrated into the global economy,” they wrote. “As their national economies have grown, per capita incomes have risen—along with access to global travel and means to pay for education abroad.”

While Indian and Chinese migration has risen steadily, the rate of Mexican immigration has declined at a much more rapid pace.