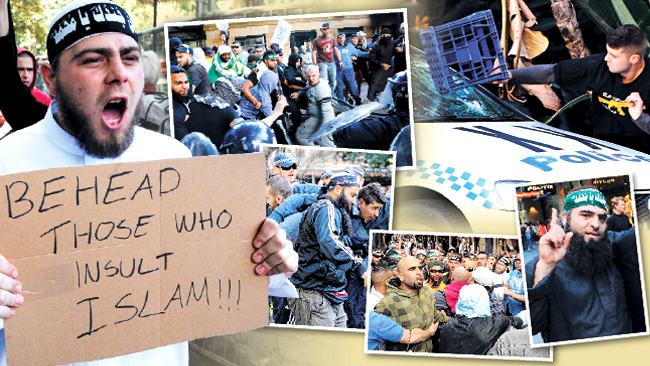 One country has finally learned that have a flow of Muslim immigrants creates problems. No, not just problems, horrific crimes.

Along with the introduction of Islam into European countries comes a drastic increase in rape, child molestation, murder, violence, and protests, all justifiable in the Quran and Hadith.

Jihadists, collectively known as mujahideen, implement terror cells and patrol the streets of commandeered zones to enforce Islamic Sharia law. Norway has experienced the horrors of Islamic integration, and rather than appease Muslims for fear of being politically incorrect, they acted.

According to The Local, a record number of immigrants, namely Muslims, have been deported from Norway, beginning last year. With the deportation comes a dramatic decrease in crime, much to the delight of overwhelmed law enforcement.

“It is the highest number we’ve had ever,” Frode Forfang, head of the Directorate of Immigration (UDI), told NRK. “We believe that one reason for the increase is that the police have become more conscious of using deportation as a tool to fight crime.”

Also read: Norway Deported 824 Muslims And The Immediate Impact Is Something That Every American Needs To Know About It