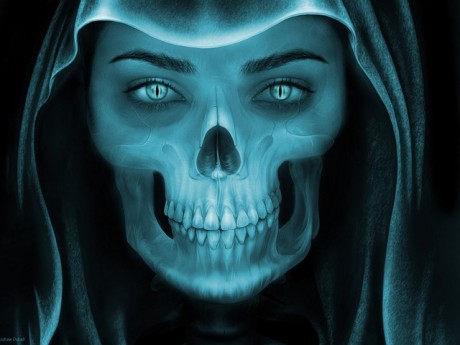 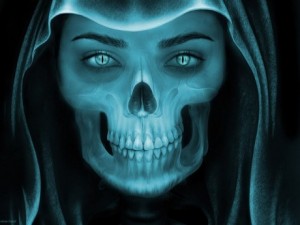 Did you know that Planned Parenthood gets more than half a billion dollars from the federal government every single year?  Did you know that the Obama administration gives an additional 35 million dollars each year to the United Nations Population Fund to promote abortion and sterilization around the globe?  And did you know that the radical new sustainable development agenda that is being launched by the United Nations in September includes a goal of providing access to abortion services to every single woman on the entire planet by the year 2030?  The things that you are going to read about in this article are very disturbing.  The demonic population control agenda of the New World Order is greatly advancing, and Barack Obama and the U.S. government are at the tip of the spear.

No matter which political party has been in power, the U.S. government has been giving hundreds of millions of dollars to Planned Parenthood year in and year out.  They just kept on doing this even though they knew that Planned Parenthood was harvesting body parts from aborted babies and selling them to medical researchers to be used in sick and twisted experiments.  It was common knowledge that this was happening in the abortion industry, but nobody was really talking about it.  Thankfully, a series of undercover videos has been released recently which has caused this horrific practice to make headlines all over the planet.

Just this week, a fifth video was released.  This one actually shows a Planned Parenthood official discussing the sale of “intact fetal cadavers”…

One thought on “Obama, Planned Parenthood And The Demonic Population Control Agenda Of The NWO”